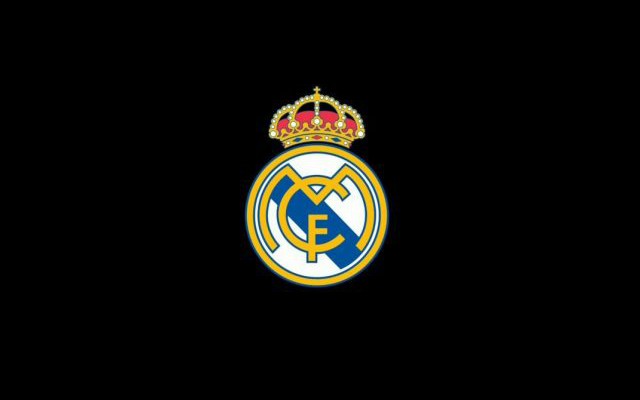 The Germany international has been a top performer for Bayern in recent times, having completely relaunched his career since moving to the Bundesliga from Arsenal at a young age.

It now seems Real Madrid are keeping a close eye on Gnabry’s situation as it’s not clear if he’ll be signing a new contract at the Allianz Arena.

According to Don Balon, the Spanish giants are big fans of the ex-Gunner, who could perhaps now be open to a new challenge.

Arsenal fans will no doubt be looking on and wondering what could have been, with Arsene Wenger really making a huge error of judgement here.

In fairness, he wasn’t the only one who failed to spot Gnabry’s immense potential, with the player also spending time on loan at West Brom, but barely playing under Tony Pulis.

Credit to Gnabry for turning his career around so successfully, with Real Madrid perhaps set to be the next club to benefit.