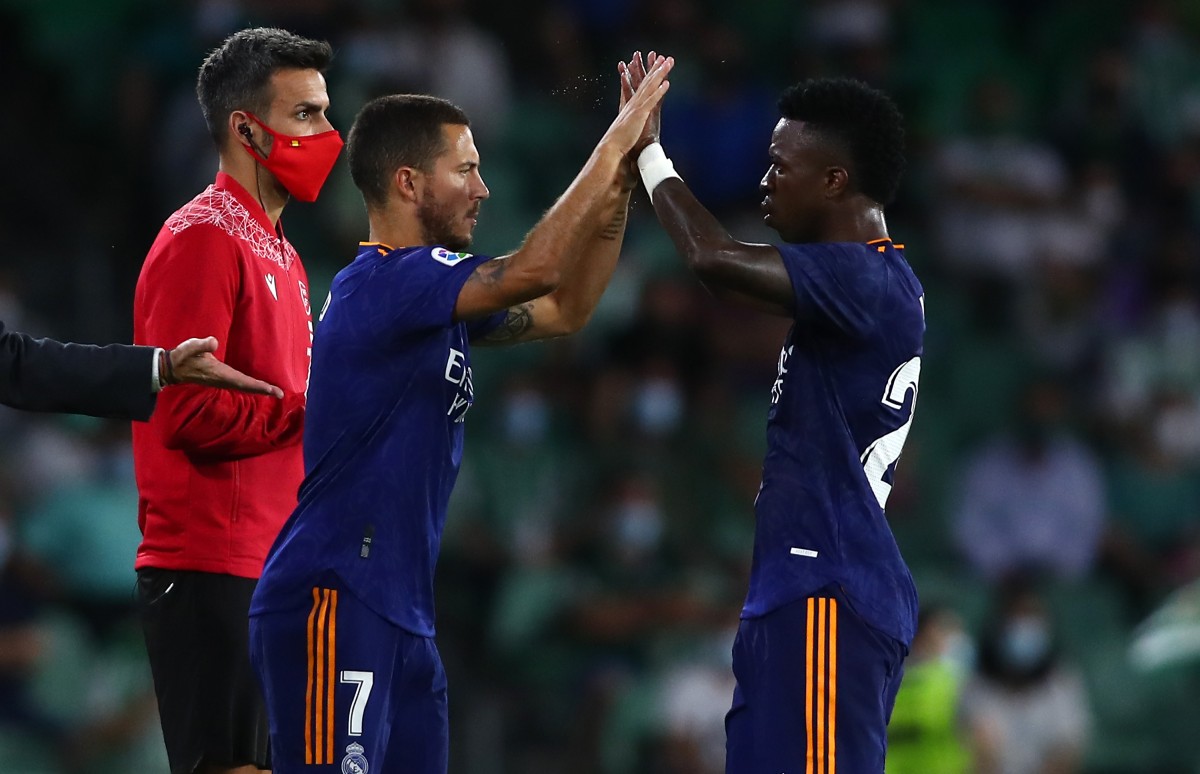 Real Madrid are reportedly ready to give Eden Hazard the green light to seal a €50million transfer to Newcastle United.

The Belgium international will now have the final say as the Magpies show a strong interest in signing him, and with Madrid prepared to make a loss on this expensive signing from Chelsea, according to Todo Fichajes.

Hazard has struggled in his time at the Bernabeu, but is surely a dream signing for a club like Newcastle, who will be eager to bring in a big name like this as a statement of their intent under their new Saudi owners.

Newcastle could do well to land Hazard for just €50m, which could end up being a bargain if he can get back to his best with a return to the Premier League.

Eden Hazard is being linked with Newcastle

Even if his time in La Liga has been difficult, Hazard was a world class performer and a joy to watch for many years at Chelsea, and it might be that he still has it in him to get his mojo back with a second spell in England.

Newcastle might not be the most tempting destination just yet, however, as Eddie Howe’s struggling side are currently bottom of the Premier League table.

It could still be years before they’re ready to challenge the established big six, so it remains to be seen if players like Hazard will be that patient.