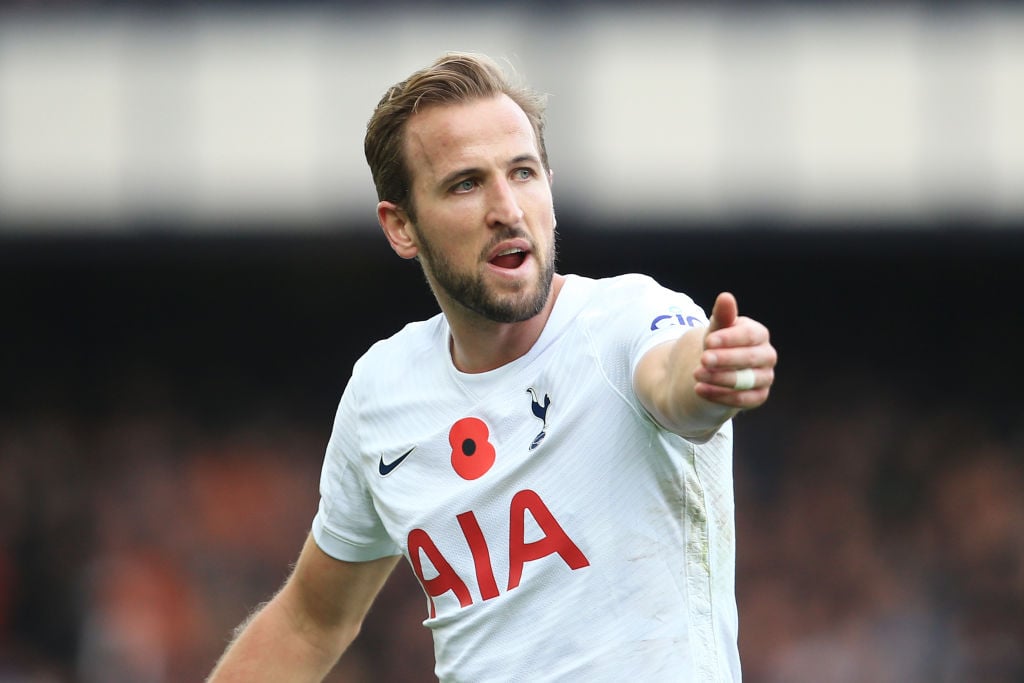 According to 90min, Marcelo Bielsa has asked Leeds to sign Mariano Diaz, who barely plays under Carlo Ancelotti at Real Madrid.

Well, 90min believe Leeds want Diaz to cover for Patrick Bamford, who has been out with an injury since September.

The Dominican Republic international has only made one appearance this season for Real Madrid, and is clearly surplus to requirements.

Los Blancos paid £33m for the 28-year-old after re-signing him from Lyon in 2018, despite selling him for just £7.2m the previous year.

Diaz showcased his vast talents in France, scoring 21 goals in 48 appearances for Lyon, before Real Madrid stunted his progress.

Nevertheless, the fact Bielsa has asked Leeds to sign Diaz suggests he’s a huge fan of the forward.

What can Mariano Diaz offer Leeds?

Well, one thing the Elland Road faithful can expect if Victor Orta brings the striker to Yorkshire is a powerful shot.

After analysing him, The Coaches’ Voice found that Diaz likes to keep his shots low and hard, ensuring the ball bounces just before reaching the goalkeeper.

Interestingly, they likened his technique to that of Harry Kane and Jermain Defoe.

Diaz is also a Spanish speaker, so he shouldn’t have much trouble settling in – Diego Llorente, Rodrigo and Bielsa also speak Spanish.

In our view, this would be a great signing for Leeds.

The Whites need another forward to help Bamford and Rodrigo, and given his situation at Real Madrid, Diaz shouldn’t be too expensive.

Keep an eye on this saga, as a January deal doesn’t seem impossible.

In other news, Steven Gerrard has been very 'surprised' by one Aston Villa player in training