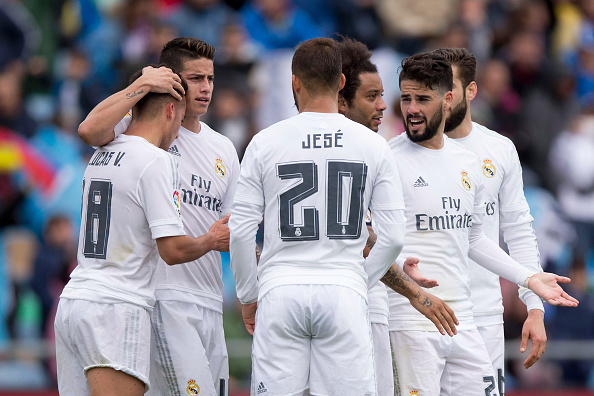 It has been reported that Madrid are willing to sell Isco in the January transfer window.

The Spain international attacking midfielder is out of contract at Madrid at the end of the season.

In our opinion, Arsenal do not need Isco, once described as “great” by former Gunners manager Unai Emery – who had him at Valencia – in Goal, right now.

Now, of course, we know what Isco is capable of and what he has won in his career so far.

The 29-year-old has won the La Liga title once and the Champions League on four occasions with Madrid.

However, Isco has struggled for the past three or four seasons.

The Madrid no. 22 has made only two starts in La Liga this season, and started just eight games in the league last season.

Yes, there have been injury problems, but Isco has not been playing well for a while now.

Arsenal do have a strong attacking lineup.

Emile Smile Smith is a very creative midfielder, and there is also Martin Odegaard.

In our view, Arsenal do not need to sign a 29-year-old attacking midfielder who has gone off the boil.

In other news, Out-of-work manager shares love for English football amid claims he may succeed Bielsa at Leeds