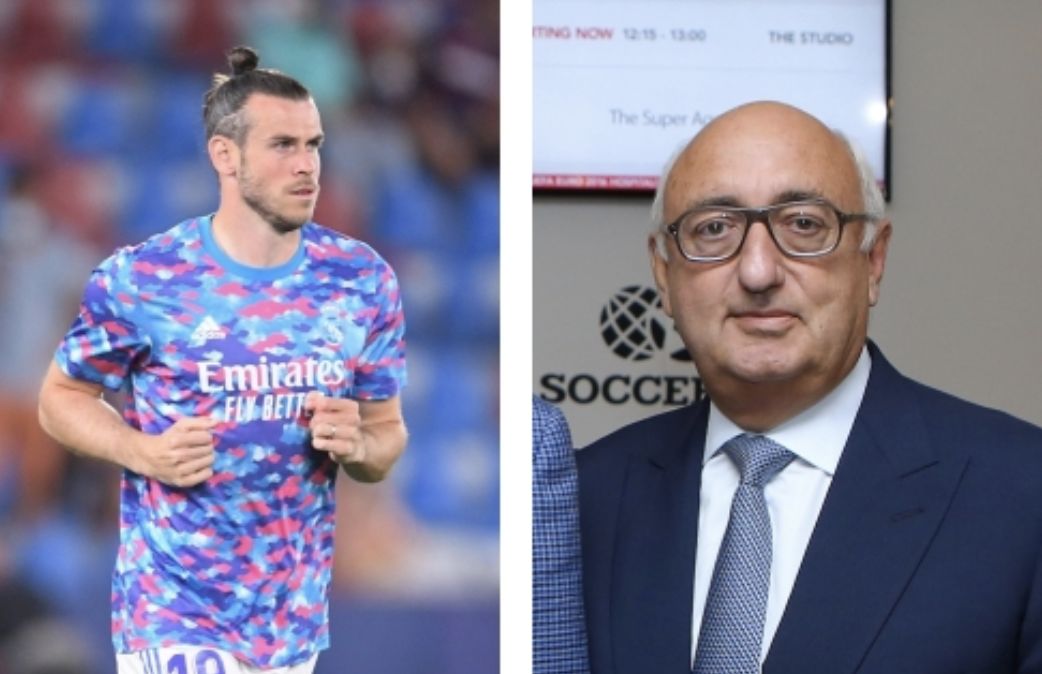 Having lifted 16 major trophies over the last eight years, including four Champions Leagues, the Wales international has grown to become one of the sport’s most decorated players.

The 32-year-old’s biggest contribution came during the final of the 2018 Champions League when he scored a truly sublime overhead kick goal against Liverpool.

However, despite his remarkable career, which he undoubtedly gave the best of to Los Blancos and their fans, Bale has frequently become the subject of criticism.

Famously holding a flag that read: “Wales. Golf. Madrid – In that order.” while away on international duty, Bale’s reluctance to have the same kind of affection for Real Madrid as he has for his country has been a major factor in fans’ discontent.

After coming under fire again last week – agent Barnett passionately defended his blockbuster client and instead opted to point the finger at fans of Real Madrid.

However, the wealthy agent now faces even more backlash after recently refusing to apologise to the club’s fans.

“There is no solution. I do not mind. Why should I care?” Barnett told AS reporters. “Gareth is in his final season.

“He never said it. I said it. They are my thoughts, not Gareth Bale’s thoughts. I am not speaking for Gareth Bale. I think the fans treated him disgustingly.

“It is because it is true. Bale was fantastic for Real Madrid. Look at all the things he earned with them. And the goals he scored. And do they treat it properly? No.

“They don’t know anything and I don’t care about them.

“It’s not important to me, I don’t care about them.”