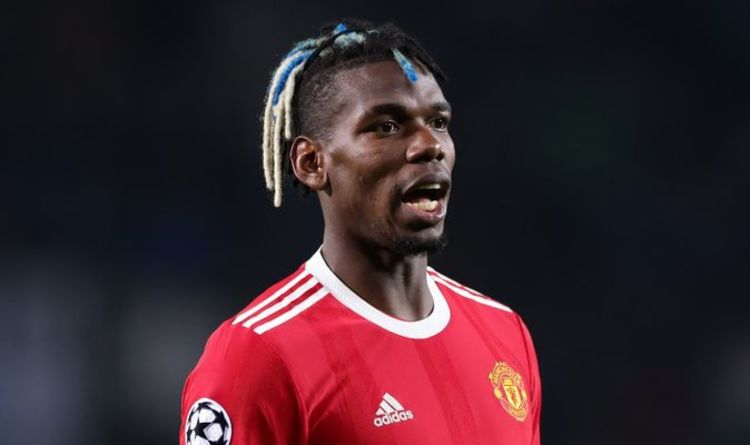 Real Madrid are reportedly ready to pass on striking a deal for Manchester United ace Paul Pogba - despite the Frenchman's 'eternal desire' to join the La Liga giants.

Pogba has come close to joining Real on numerous occasions in recent years and could be available for nothing next summer with his contract at Old Trafford having less than 12 months to run.

But it seems as though even that isn't likely to be enough to entice Real to finally bring the 28-year-old to the Bernabeu.

According to Marca, the Real hierarchy aren't interested in pursuing a deal for Pogba - despite their admiration for the former Juventus star and his dream of playing for Los Blancos.

The report states that they believe he'd struggle to fit into their current squad and that their priorities in the transfer market lie elsewhere.

Whether or not Real's reluctance to strike a deal could lead to Pogba extending his stay in the Premier League remains unclear at this stage.

He started the season in sizzling form but, like Manchester United, he's tailed off spectacularly in recent weeks. He was sent off for an awful tackle in the 5-0 hammering against Liverpool last month just 15 minutes after he was introduced from the bench.

And the dismissal of Ole Gunnar Solskjaer could complicate matters further when it comes to Pogba and United coming to terms on a new deal.

Manchester United have had a difficult few years (Image: EXPRESS)Ralph Rangnick is on the verge of taking over at Old Trafford (Image: GETTY)