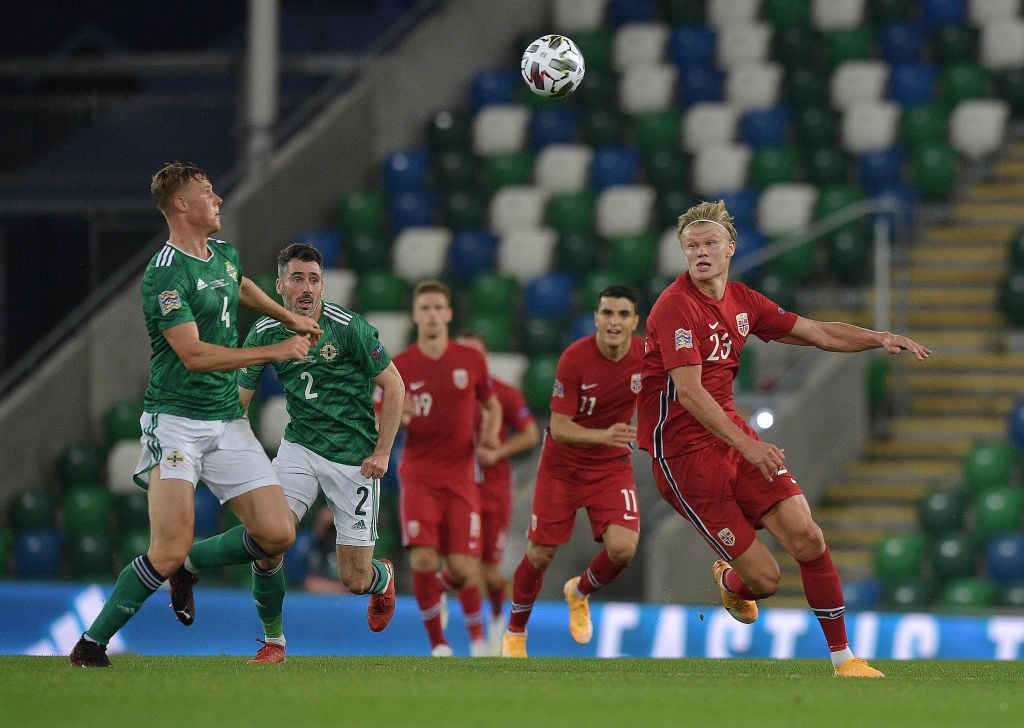 It has been reported that Haaland prefers a move to Madrid to other clubs who want him.

However, the 21-year-old striker want to be a regular in the first team at Los Blancos.

The Norway international wants a hefty salary as well.

Defensa Central’s claim about Haaland will come as a blow for Liverpool.

That’s because Liverpool want to sign the youngster, according to 90min.

Liverpool are among the clubs who are planning to make a bid.

Madrid are arguably the biggest club in the world, and if Haaland prefers Los Blancos, then it would be hard for Liverpool to convince him to move to Anfield.

Especially if Madrid are willing to meet the Norwegian’s demands.

Haaland is one of the best strikers in the world and would make any team stronger.

The Dortmund star has scored nine goals in six Bundesliga matches so far this campaign, and scored 27 goals in the league last season.