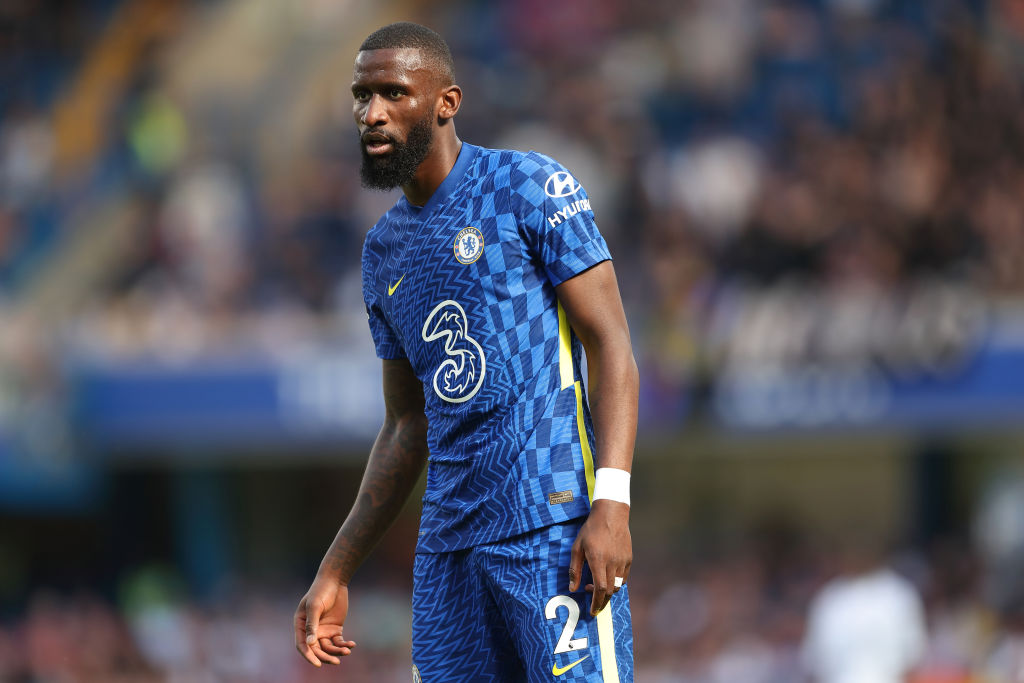 According to Goal, Real Madrid are leading the race to sign Antonio Rudiger from Chelsea, despite recent links to Tottenham and Liverpool.

Rudiger could very well be on his way out of Chelsea in the coming months. His contract is up in the summer and it’s seen as unlikely that he’ll be putting pen to paper on a new deal.

This means that the German may well be available on a free in the summer, and while Liverpool and Spurs are keen, Real Madrid are reportedly in the driving seat.

Spurs’ new manager Antonio Conte, of course, knows Rudiger well from his time at Chelsea, while Jurgen Klopp is also reportedly a fan of his.

Sadly though, it seems as though Rudiger’s future may lie away from the Premier League.

We can understand why Madrid are leading this race. Los Blancos are undoubtedly one of the biggest clubs in the world and after the departures of Sergio Ramos and Raphael Varane in the summer, they need some reinforcements at the back.

Of course, there’s still a long way to go in the race to sign Rudiger, but if Spurs and Liverpool are going up against Madrid, they may have a tough time when it comes to convincing the German to stay in England.

The £29m man is a supreme talent and it looks like there’s going to be a real transfer tussle over the 28-year-old.

This certainly seems to be a situation to keep an eye on in the coming months.

In other news, ‘Villain’: BBC Pundit thinks Liverpool man was absolutely in the wrong vs Arsenal