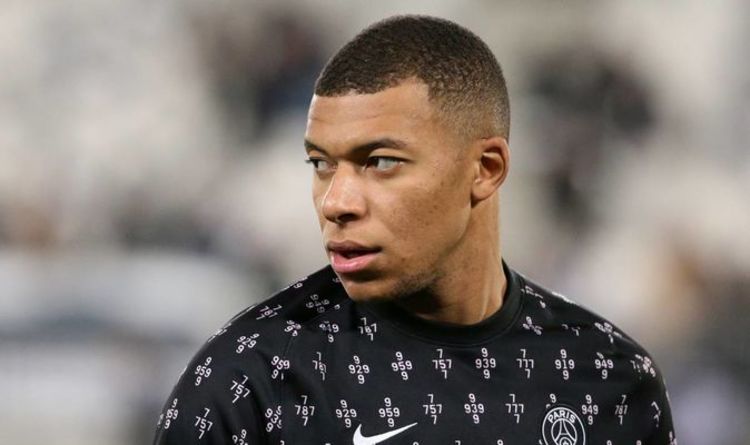 Liverpool's long-lasting link with Kylian Mbappe has taken another turn after reports have suggested that the Frenchman is a huge admirer of Jurgen Klopp, and the Reds could be readying a huge contract for the PSG star.

Liverpool are preparing a huge deal to bring Kylian Mbappe to Anfield after news broke about the Frenchman's admiration for Jurgen Klopp, according to reports.

Mbappe is into the final year of his Paris Saint Germain contract and is yet to sign a new deal as he looks set to venture away from French football for the first time.

Real Madrid is thought to be his likely destination, but PSG rejected three mammoth offers for Mbappe over the summer, including a record breaking £189million offer from Los Blancos.

Should Mbappe choose to leave the club for free next summer, it's expected that every club in Europe will be trying to sign the Frenchman, but Liverpool may just have the edge.

JUST IN: Man Utd blow as Zinedine Zidane has 'pretty much agreed' his next job

Kylian Mbappe is likely to be on the move this summer (Image: GETTY)

According to Spanish publication Defensa Central, Liverpool are preparing a massive contract offer worth €30 million (£25m) per year to secure Mbappe and fend off Madrid, which may indicate why they held back on spending this summer.

Of course, a deal of that magnitude is a big ask for any side, especially for Liverpool who characteristically don't pull off deals of that nature under their owners Fenway Sports Group.

However, players of Mbappe's quality don't come around too often, and with James Milner set to leave at the end of the season and free up the no.7 shirt, it is almost too poetic.

A major pull in Liverpool's favour could be Klopp though, as the Frenchman is reportedly a huge fan of the Reds boss and Mbappe has reportedly given Madrid an ultimatum.