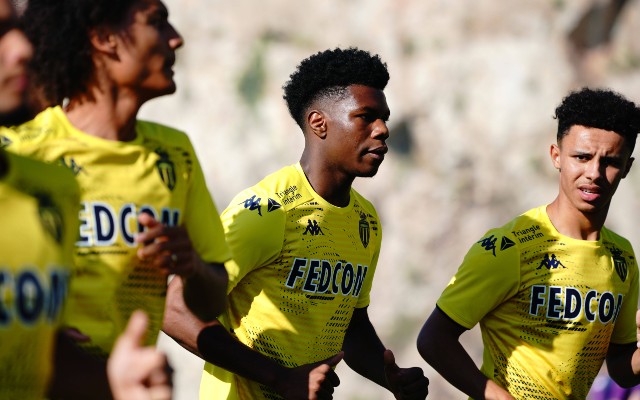 The 21-year-old looks a hugely exciting young talent based on his recent performances in Ligue 1, and it seems only a matter of time before he’s snapped up by one of Europe’s elite.

Real Madrid are one of the main clubs chasing the signing of Tchouameni, according to Todo Fichajes, though their report also mentions interest from Premier League giants Manchester United, Liverpool, Chelsea and Newcastle.

Midfield is a particular area of weakness for Man Utd at the moment, with Fred having a poor season so far, particularly in some of the team’s recent big home defeats to rivals Liverpool and Man City.

Aurelien Tchouameni is wanted by a host of top clubs

Tchouameni could be an ideal upgrade on Fred, and, with Todo Fichajes claiming he’d cost around €50million, he’d likely be a cheap alternative to West Ham’s Declan Rice, who has also been linked with United in that position by the Independent and others.

Real Madrid would probably be the more tempting destination for the Frenchman at the moment, however, with United looking a long way from being the force they once were.

Of course, Los Blancos have also been going through something of a transitional period, but they’re perhaps not quite as far away from winning major honours since they have the advantage of playing in a less competitive league, with only three realistic title contenders as opposed to the five or six we often see in England.