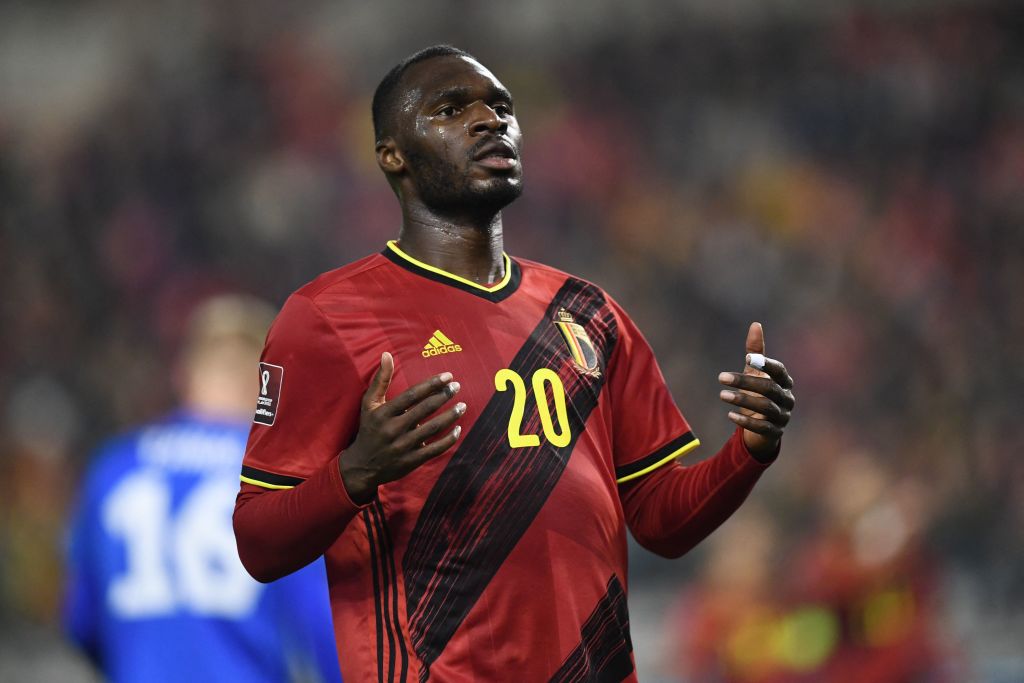 Christian Benteke admits injuries have forced Eden Hazard to change the way he plays, via AS, amid reported transfer interest from Newcastle United in the Real Madrid forward.

Benteke has played with Hazard for Belgium since representing the Red Devils at U17 level in 2007. With the pair also featuring together 35 times at senior level since 2010.

In that time Hazard completed a £32m move to Chelsea in 2012, before joining Real Madrid in 2019 for £88.5m. But his spell in Spain was plagued with constant injuries until this term.

Hazard missed 17 games during his debut La Liga campaign through injury and a further 23 last term. Yet despite being fit, has started four of his 10 outings this season in 12 matches.

The 30-year-old is also yet to score and has only provided one assist under Carlo Ancelotti so far this season. While scoring once and assisting once in five caps for Belgium this term.

Benteke feels Hazard has subconsciously had to change the way he plays due to the injuries he has suffered with. With the 116-cap winger shifting away from the player who waltzed through opponents – like Arsenal in February 2017 – to a more thought-out operator.

“Hazard has a significant injury history and now avoids more contact in his game,” Benteke explained. “When you carry a past like this, you subconsciously think about it.

“But it’s not because he doesn’t dribble five or six men anymore that Eden doesn’t dribble in more games. He no longer needs to do that to play a good game. Now, he moves intelligently on the pitch.”

Is ‘new’ Hazard the player Newcastle want to sign from Real Madrid?

Hazard tormented Premier League defences during his time at Chelsea with a sensational ability to dribble through opposition defences. His physicality and determination was key to how he operated on the Stamford Bridge wings, but has changed in Spain.

Nonetheless, Newcastle are keen to strike a transfer with Real Madrid to bring Hazard back to England. Sport report the Toon are optimistic of capitalising on Ancelotti’s lack of trust.

While ESPN also claimed the Magpies are keen after intermediaries raised the possibility of a deal. Potentially making the Belgian – who scored 85 and assisted 61 goals in 245 Premier League games and won two titles – their first marquee arrival since the Saudi-led takeover.