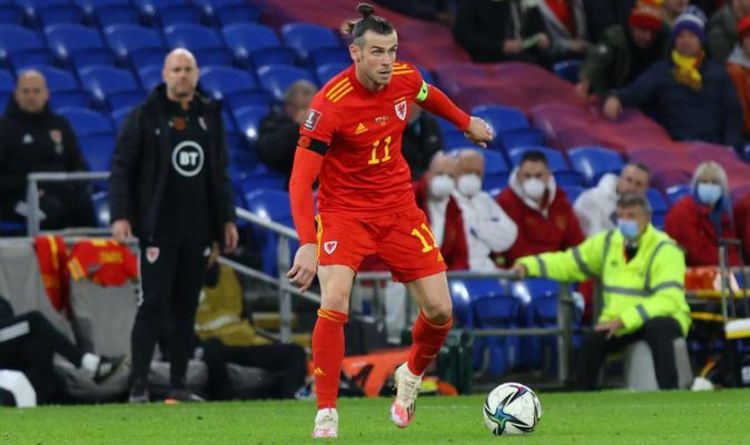 Chelsea will await the return of Christian Pulisic with bated breath after a torrid domestic campaign. The forward was on the scoresheet for the United States against Mexico but Thomas Tuchel might not be happy about it.

When Gareth Bale’s name pops up, you would be forgiven if you forgot that he actually played for Real Madrid.

In fact, the 32-year-old turns out more for Wales than he does at the Bernabeu nowadays - making five appearances for his country compared to Los Blancos where he has played five La Liga matches.

At Chelsea, there might be concern that a similar situation is starting to evolve from their own big-money purchase.

Christian Pulisic arrived for around £60m from Borussia Dortmund and had been tipped as the long-term Eden Hazard replacement.

Christian Pulisic has had a tough time at Chelsea this season (Image: GETTY)

While there have been glimpses of brilliance from the forward, it has not quite clicked for him so far after a series of injury problems.

This season has been even less forgiving, with coronavirus and an ill-timed ankle injury restricting Pulisic to just two appearances in the Premier League - the first being on the opening day of the campaign.

What might have angered the Blues was the timing of the international break and the sheer over-reliance the United States have on the 23-year-old.

In September, despite Pulisic still recovering from Covid-19, Gregg Berhalter not only called up the winger to the squad but also started both matches against Canada and Honduras.

Against the Central American nation did he suffer a horrendous ankle injury - which has plagued him ever since.

Chelsea have only just seen the former Dortmund ace return from that problem and Thomas Tuchel has been cautious over bringing him back.

Not Berhalter, though, who threw him in against Mexico over the current international break - where he scored the winner.

With two crucial clashes to come against Leicester and Juventus to come when players return to their clubs, the impetus has been put on Tuchel to keep him fresh.

Not doing so would risk Pulisic evolving into the next Bale - which has cost Real Madrid hundreds of thousands of euros in the process.

And with Chelsea locked in one of their most important seasons in recent history, that is a situation that they cannot afford to let happen.