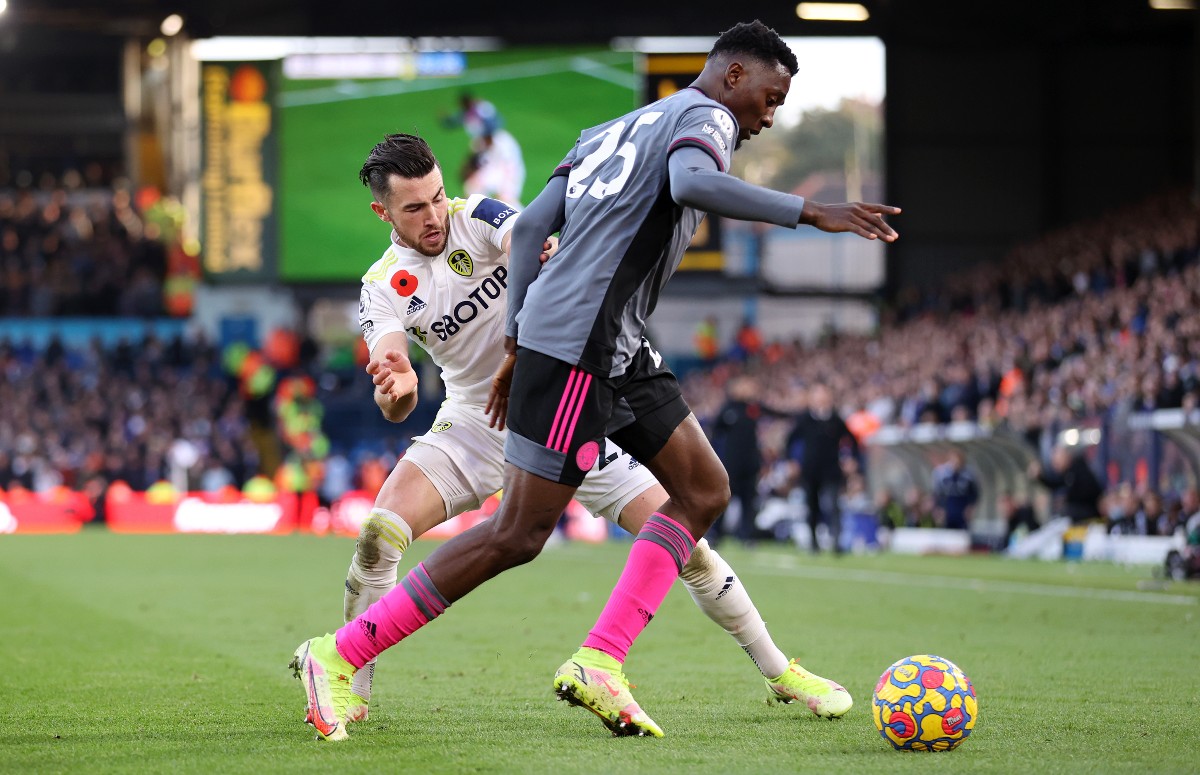 The Nigeria international has been a star performer for Leicester for a number of years now, and, if anything, it’s surprising he hasn’t already been snapped up by a bigger club.

Leicester have often lost star names like N’Golo Kante, Riyad Mahrez, Harry Maguire and Ben Chilwell to big six sides, and Ndidi is another who would surely be good enough for the likes of Man Utd.

According to Mundo Deportivo, citing unspecified reports in the English press, Real Madrid are now also keen on Ndidi, though United’s interest is also mentioned.

Given the poor form of players like Fred this season, it makes sense that the Red Devils could be keen on Ndidi as an upgrade in that position, though Mundo Deportivo state that he won’t come cheap, with Leicester likely to ask for around €60million for the 24-year-old.

One imagines Leicester would rather sell abroad than to a Premier League rival, but they’ve shown in the past that they’ll sell to their rivals if the right offer comes along.

When asked about Ndidi recently, former Man Utd midfielder Luke Chadwick told CaughtOffside he’s a big fan of the player and can imagine his old club will be considering him.

Wilfred Ndidi could be a fine signing for Manchester United

“Ndidi is a bit of a shining light at Leicester, he does that defensive midfield job really well, covers a lot of ground, uses the ball really effectively,” Chadwick said earlier this season. “He’s not that spectacular in his style but he’s a good passer on the ball.

“There’s been a lot of attention on that position for United and you do imagine a signing will happen at some stage, if not in January then at the end of the season. Ndidi certainly fits the bill and I’m sure if the finances are there then he’d be a target.”