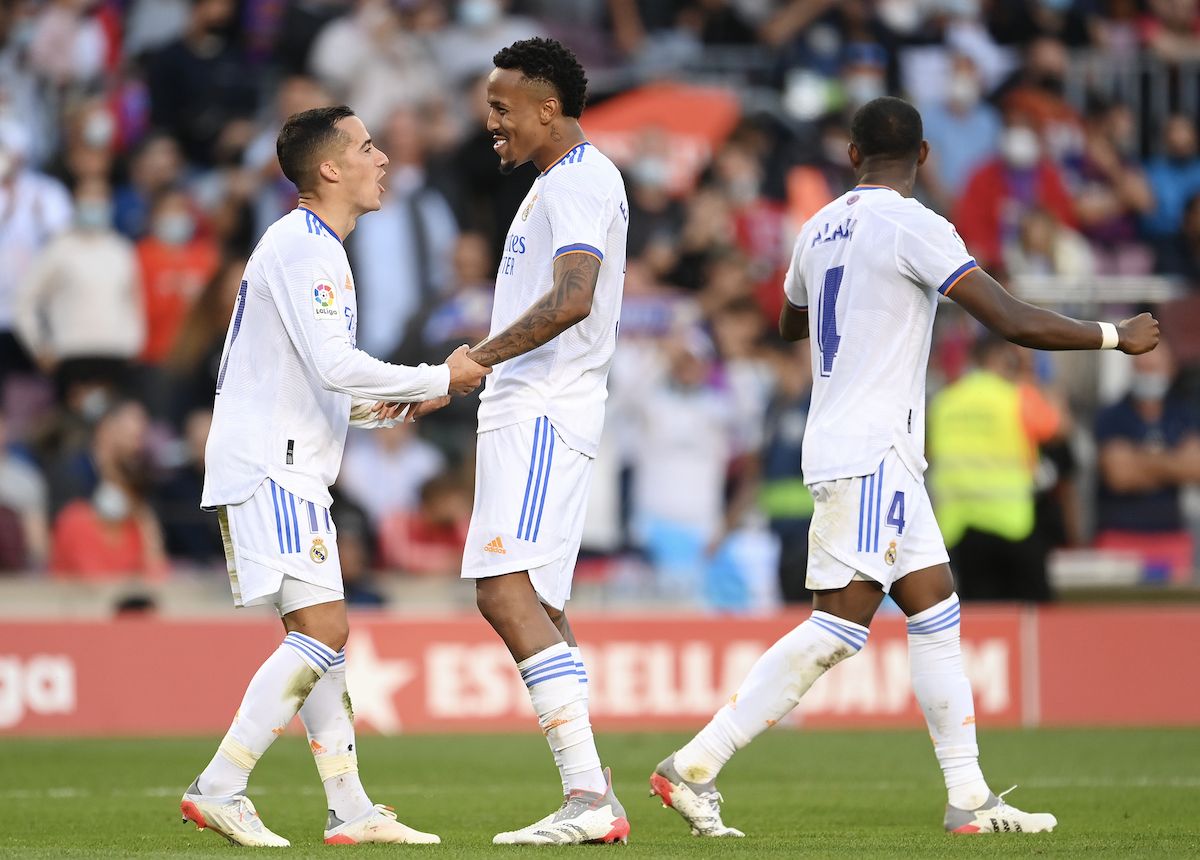 Although the Blues frequently deploy Cesar Azpilicueta, Thiago Silva and Antonio Rudiger in a back-three, the former, as well as the latter, are out of contract at the end of the season.

Although there are rumours both Azpilicueta and Rudiger are in talks to extend their stays at Stamford Bridge, according to recent reports, the Blues would like to add Real Madrid’s Eder Militao to their ranks.

That’s according to a recent report from Spanish outlet El Nacional, who claims the Brazilian defender is wanting Real Madrid to improve his deal.

Although highly-rated among both president Florentino Perez and manager Carlo Ancelotti, an agreement between club and player has yet to be reached and that has prompted Chelsea to take action.

It has been noted that although Chelsea is not the only club interested in Militao, the Blues have already put forward an offer within the region of £34m (€40m).

Whether Los Blancos accept Chelsea’s offer remains to be seen, however, one thing is for sure, should the club fail to extend the defender’s deal, they could very well find themselves in a similar position that led to Raphael Varane joining Manchester United earlier this summer.

Militao currently has four years left on his contract and has already featured in 16 matches, in all competitions, during the new 2021-22 season.