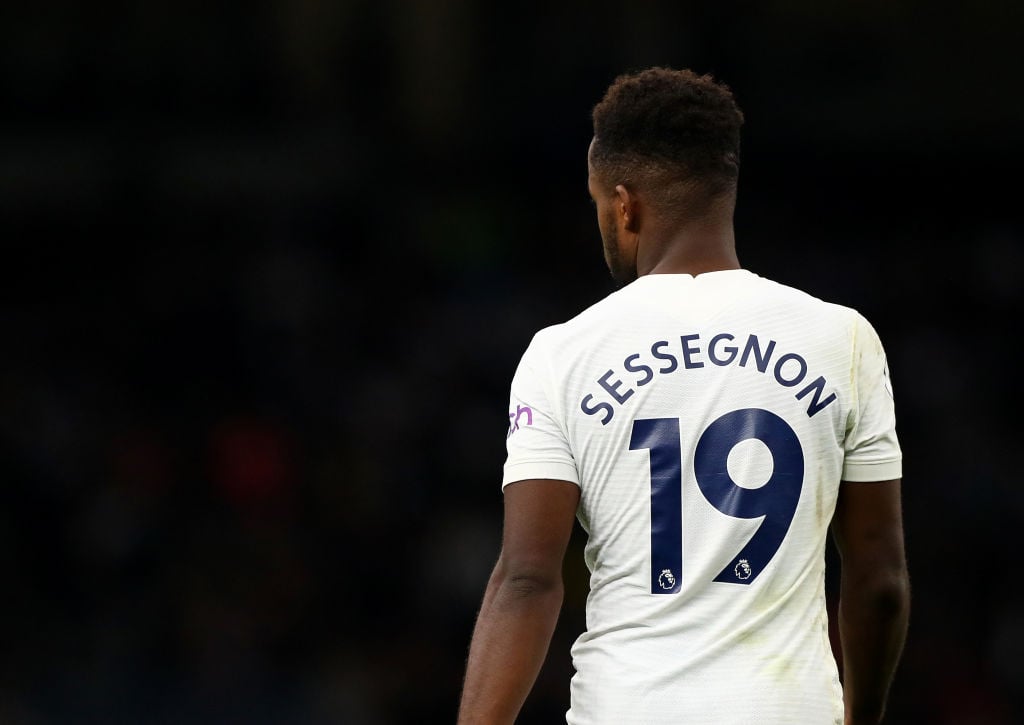 According to El Nacional, Carlo Ancelotti wants to bring Sergio Reguilon back to Real Madrid, and it seems as though that’s a deal that could go through.

The Spanish outlet Real Madrid have a €40m (£34m) buyback clause, which can be activated up until the summer of 2022, while Florentino Perez has reportedly agreed to sanction the deal.

More importantly, Reguilon is reportedly open to the move, so the writing may well be on the wall for the Spaniard in north London.

Reguilon’s departure would leave something of a void at left-back, but there’s one man in the Spurs squad who could greatly benefit from this move.

The 21-year-old has found first-team football hard to come by ever since he joined Tottenham and he’s never really been able to call any position his own.

Danny Rose and Ben Davies got in his way at left-back during his first season, while the arrival of Reguilon last term made things even more difficult for him.

He’s been tried on the left wing, but Heung-Min Son has made it almost impossible for him to get a break in that area, while Bryan Gil looks like the long-term solution for Spurs in that spot.

There’s been no clear path for Sessegnon into the starting 11 ever since he joined Spurs, but Reguilon’s departure to Madrid could change that.

Davies would be his main competitor for a starting role at left-back, but the Welshman has had a litany of injury problems in recent years and he’s not been a regular starter for some time.

Reguilon’s departure would undoubtedly be bad news for Tottenham. After all, he’s an incredibly talented player, but while most Tottenham players would be gutted to see the Spaniard leave, Sessegnon may be rubbing his hands together with glee after seeing this rumour as the 24-year-old re-joining Madrid would undoubtedly give him more chances to shine at Tottenham.

In other news, ‘A tough change’: Rarely-seen Leeds gem who could feature tonight offers Bielsa insight