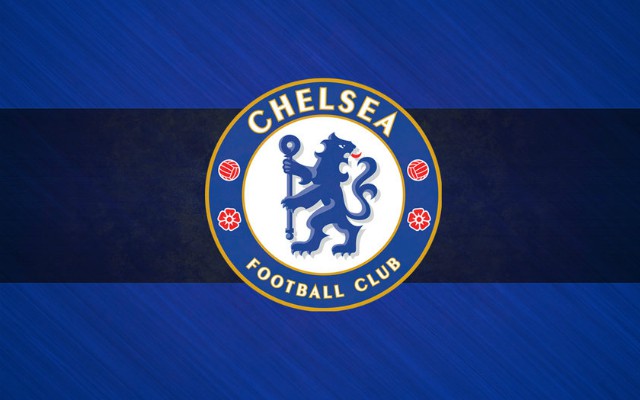 Chelsea are reportedly one of the clubs to have contacted Porto about a potential transfer deal for Luis Diaz.

The Colombia international has really caught the eye in recent times, with the Blues now rivalling other big clubs like Real Madrid for the potential €80million signing.

See below as Nicolo Schira claims Chelsea, Real Madrid, Bayern Munich and Newcastle United are among the suitors for Diaz, whose recent form certainly makes him look like he’s ready to seal a big move to a more competitive league.

Chelsea could do with more quality out wide after a relative lack of impact from the likes of Kai Havertz, Hakim Ziyech and Christian Pulisic in recent times, and Diaz could be just the upgrade they need.

Thomas Tuchel has plenty of quality in other areas of his squad, but Diaz looks like he could make a real difference and help provide Romelu Lukaku with more ammunition after his recent dip in form.

The 24-year-old has a release clause worth €80m and is represented by Pini Zahavi, who has been involved with a host of major transfers down the years.