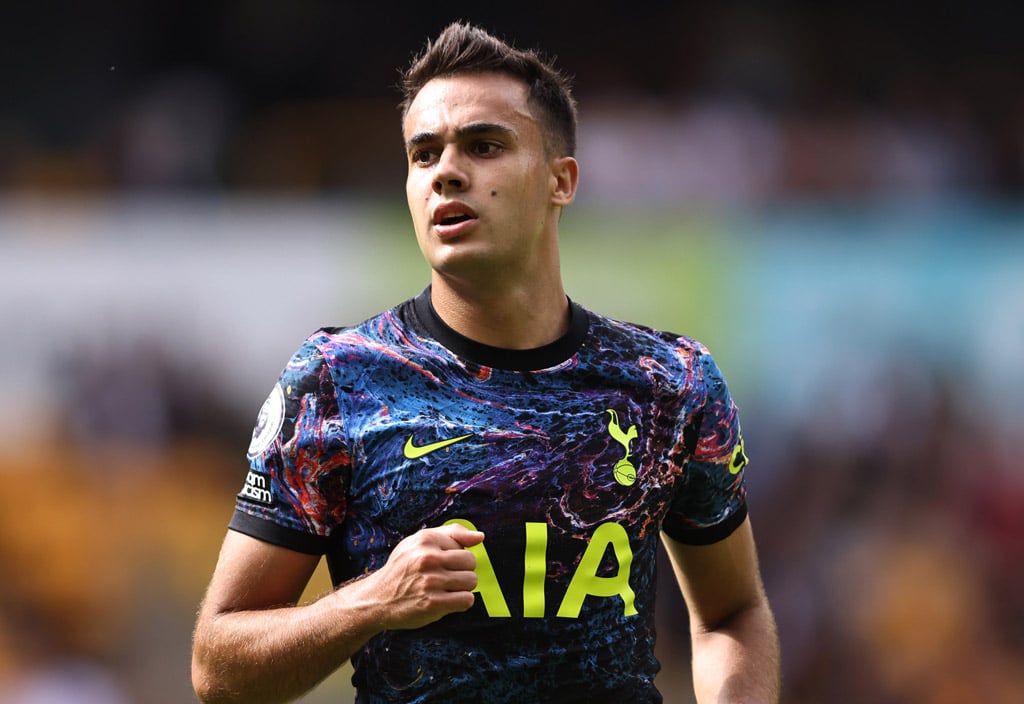 The Athletic’s Charlie Eccleshare has claimed there is no truth to reports of Real Madrid’s interest in re-signing Sergio Reguilon.

Spurs paid £28m to sign Reguilon from Real Madrid in the summer of 2020, with the La Liga giants inserting a buy-back clause in the deal that can be activated until the summer of 2022 (Football.London).

After a decent start to his Tottenham career, the left-back struggled towards the end of last season, particularly defensively.

However, he has looked a much more confident player in his second season at North London under Nuno Espirito Santo.

The report claimed that Carlo Ancelotti wanted to bring the Spaniard back to the Santiago Bernabeu and that Real Madrid president Florentino Perez was ready to re-sign the defender as he viewed his sale as a mistake.

It was further asserted that Reguilon had ‘already said yes’ to a return to Madrid and that it was only ‘a matter of time’ before the transfer happened.

When a Spurs fan on social media asked Eccleshare if there was any truth to this report, the journalist simply responded: “Nope”.

Given Real Madrid’s financial situation and their need for a rebuild, especially in the forward areas, it is not clear why they would spend £33m on Reguilon, especially with Ferland Mendy doing well at the club.

The Spanish giants would likely have to promise Reguilon that he would be first-choice if they are to convince him to return to the club.