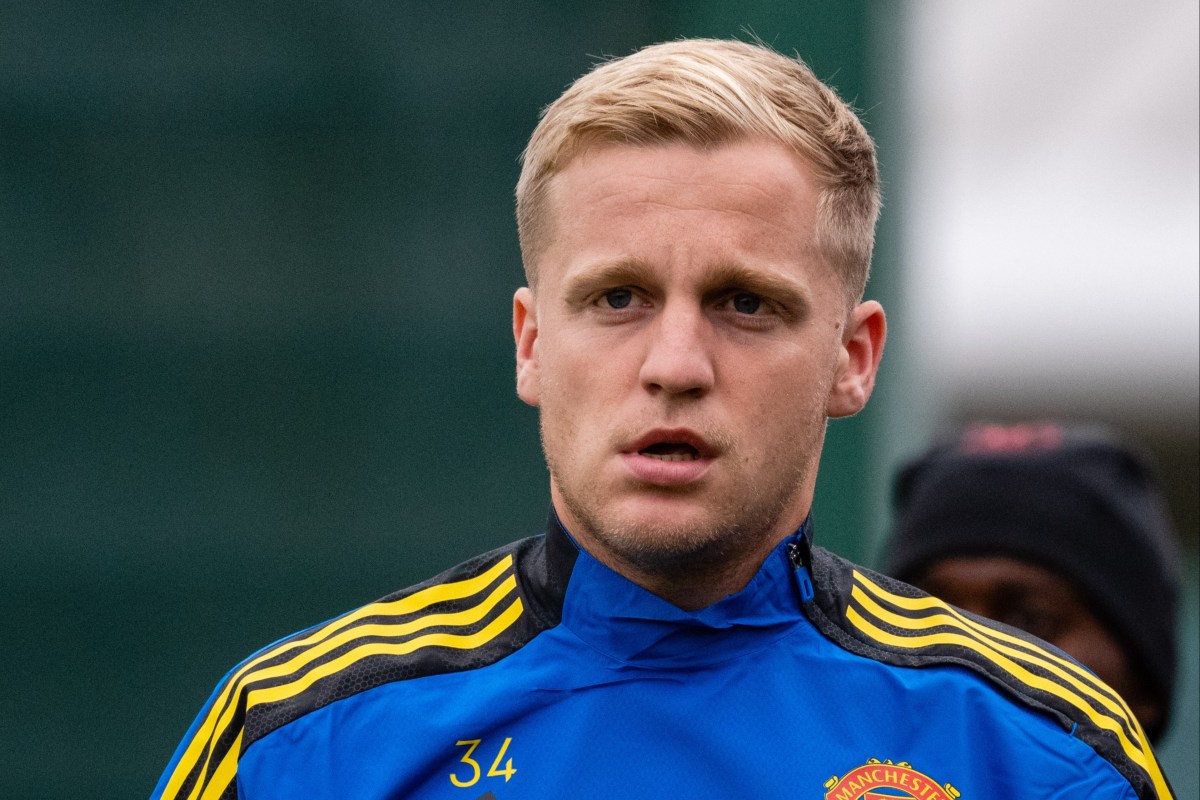 That is according to DefensaCentral, who claim that Van de Beek wants to end his United nightmare and realise his dream move to Real.

The attacking midfielder has fallen out of favour at Old Trafford and doesn't seem to be part of manager Ole Gunnar Solskjaer's plans.

The Netherlands international has run out of patience and his frustration showed during the Red Devils' dramatic Champions League victory over Villarreal when he wasn't called to come off the bench and he protested by throwing his chewing gum down the dugout.

The 24-year-old is highly likely to leave Manchester in the January transfer window and look to join Real, a team he came close to signing with two seasons ago.

The Dutchman was among the Los Blancos hierarchy's top targets following a successful five-year stint at Ajax.

But former manager Zinedine Zidane was not convinced and thus the playmaker went to United, where he has since struggled for minutes.

Van de Beek has only been able to amass a mere total of one goal and two assists in 39 appearances across all competitions.

The ex-Ajax star is looking to turn over a new leaf but it won't be easy to break into Carlo Ancelotti's squad after the arrival of Eduardo Camavinga last summer.

Plus, Real still have the likes of Luka Modric, Toni Kroos and Casemiro running their midfield.

However, the likely departure of Isco and Dani Ceballos would free up space in the middle of the park.

Former Arsenal loanee Ceballos appears the likeliest candidate to leave in January as he has been plagued by injury and Real Betis have expressed an interest.

Isco's contract runs out in June and it doesn't seem like the Madrid giants are too keen on renewing his deal.