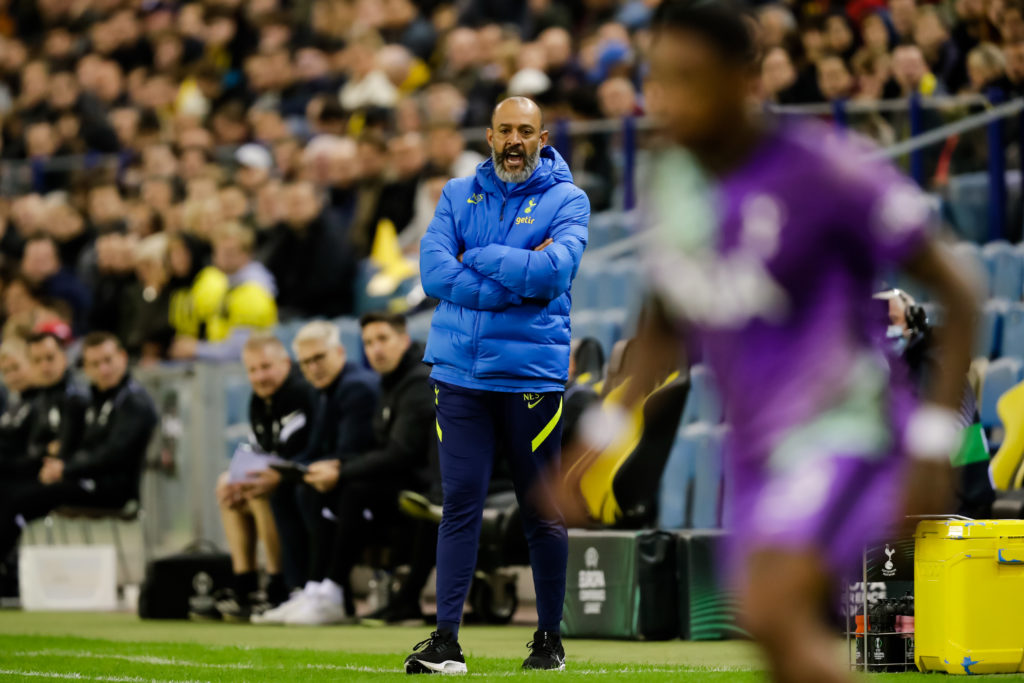 Chelsea will reportedly raid Real Madrid for the transfer of Ferland Mendy next year, but their plans could be bad news for Tottenham Hotspur when it comes to Sergio Reguilon.

Reports by El Nacional claim Thomas Tuchel wanted the Stamford Bridge hierarchy to buy Mendy this summer. But the Blues refused to offer Los Blancos more than €40m (£34m), which failed to convince Galacticos President Florentino Perez to cash in on the defender.

Real Madrid likewise consider left-back their weakest position, with Marcelo no longer the player the Brazilian once was. Santiago Bernabeu chiefs also do not feel their academy gem Miguel Gutierrez is ready to occupy a prominent first-team role.

Perez set Chelsea a €60m (£51m) target if they wanted to sign Mendy this summer, but the price proved restrictive. However, the Blues have taken note of the Frenchman’s return to form this season, and are now ready to strike. Perez may also still consider selling, as he would have sufficient time to find a – potentially cheaper – replacement next year.

Additionally, Perez wants to maintain Real Madrid’s good transfer relationship with Chelsea with Eden Hazard wanting to return to London. Roman Abramovich would also be sure to use any discussions about the Belgian to negotiate Mendy’s move to Stamford Bridge.

But Chelsea eying a transfer for Real Madrid defender Mendy could spell bad news for their rivals, Tottenham, as well. That’s because El Nacional also recently claimed that Los Blancos want Reguilon back in the Spanish capital next year.

Perez considers Reguilon’s transfer from Real Madrid to Tottenham in 2020 to have been a mistake. He will now adhere to Carlo Ancelotti’s wishes to sign the £48k-a-week Spain full-back, given they have a buyback clause. As part of the €30m (£25m) rising to €35m (£30m) deal agreed last year, Spurs supposedly allowed the Galacticos a €40m (£34m) buyback.

However, Real Madrid must trigger the clause before June 30, 2022 if they want Reguilon to move back from Tottenham – and with Chelsea eying a transfer for Mendy, the Blues may strengthen Tuchel at Spurs’ expense, if Perez deems Reguilon to be his cheaper successor.