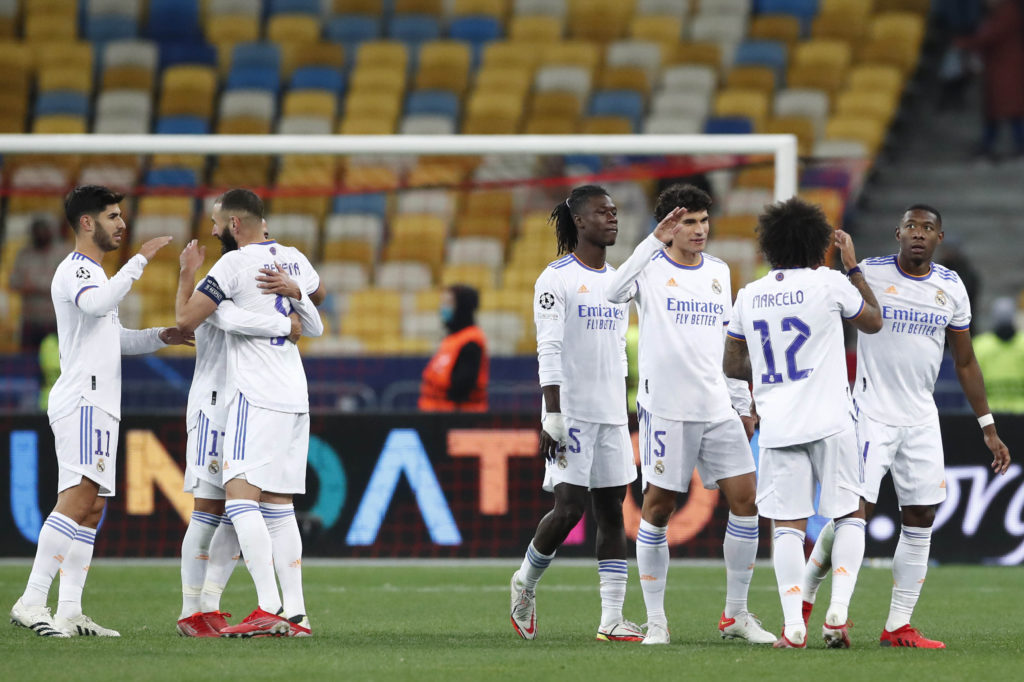 Liverpool are exploring a deal to sign Marco Asensio, but ABC now report the midfielder has no interest in leaving Real Madrid during the upcoming January transfer window.

The Madrid-based newspaper recently claimed Liverpool are one of the sides keeping tabs on Asensio’s situation at the Santiago Bernabeu. His contract expires in 2023, and ABC note Real Madrid would rather sell next year than let him leave for free when his deal ends.

Asensio had also started to consider whether he made a mistake rejecting a lucrative move to Juventus this summer. Carlo Ancelotti has not put his full support behind the 25-year-old since taking to the helm after leaving Everton.

Asensio has only started two of his six La Liga appearances so far this term. He has also only played 12-minutes from two cameo outings in the Champions League and overlooked in defeat to Sheriff. But did provide an assist off the bench at Shakhtar Donetsk on Tuesday.

Liverpool could have capitalised on Asensio’s limited minutes at Real Madrid and a £125k-a-week contract expiring in 20-months’ time. But the Spain international has no interest in leaving the Bernabeu in January and wants to earn a new deal.

Asensio wants to return to his former best with Real Madrid, before injuries took their toll on the Liverpool target. The Mallorca native refuses to give in to his current situation and aims to become an important player again.

Will Liverpool regret not securing Asensio transfer with Real Madrid?

Liverpool are surely now unlikely to secure a transfer with Real Madrid for Asensio to move to Anfield. At least not until next summer, when he enters the final year of his Galacticos contract and could re-think leaving.

Jurgen Klopp would no doubt like to have a player of Asensio’s potential on Merseyside and in his midfield group. Before his injuries, the Spaniard showed great skill from the wings to create chances on route to winning several trophies.

Zinedine Zidane additionally lauded Asensio during his time in charge at Real Madrid. The Liverpool target – as also cited by Calciomercato – once told Spanish radio station COPE, via the Independent: “Zidane told me that since [Lionel] Messi, he had never seen a left foot like mine. I was a little impressed, because Messi is a piece of a footballer.”