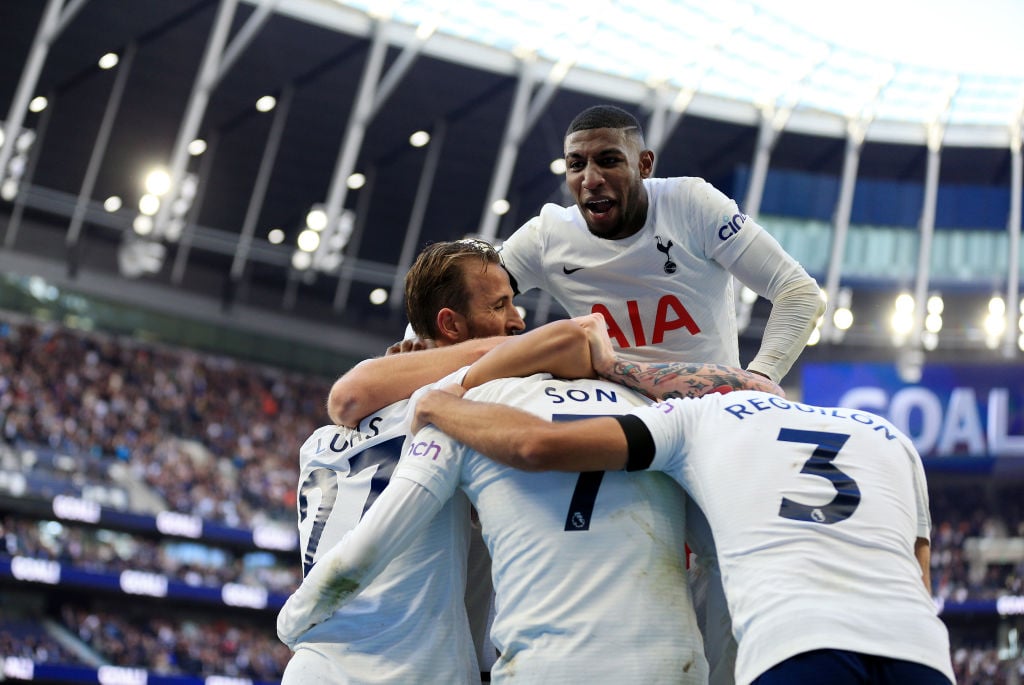 Tottenham fans have taken to Twitter to react after El Nacional revealed that Real Madrid are planning to activate Sergio Reguilon’s buyback clause.

Well, this is something Tottenham fans were fearful of ever since Reguilon arrived in September 2020.

When negotiating a £25m deal with Real Madrid, Spurs agreed to have a buyback clause in the left-back’s contract.

El Nacional believe it entitles Real Madrid to buy Reguilon back for €40m (£34m), up until June 30th 2022 when the clause will expire.

In that respect, Tottenham would make a slight profit if this happens, although we presume they’d rather have the Spaniard.

El Nacional add that Florentino Perez has agreed to sanction the deal at the request of Carlo Ancelotti, who wants a new left-back.

Interestingly, El Nacional are claiming that Reguilon has agreed to return to the Santiago Bernabeu.

The £48,077-a-week man has been one of Tottenham’s best players this season, and it would be a nightmare if he left N17.

You only need to look at the reaction of Tottenham fans below to see how important Reguilon is to Nuno Espirito Santo.

It comes after he impressed last term as well, registering six assists in all competitions from left-back.

Nuno would be forced to use either Ben Davies or Ryan Sessegnon if Reguilon departed – neither are anywhere near the Spaniard’s level.

For now, let’s see how the Tottenham fans on Twitter reacted to El Nacional‘s report…

We all knew this day would come, hopefully Sessegnon recovers from his knock in the next year

That would really unfortunate for us. I don’t ever want to see Ben Davies in a Spurs shirt again.

Worst news I've heard one if out best players