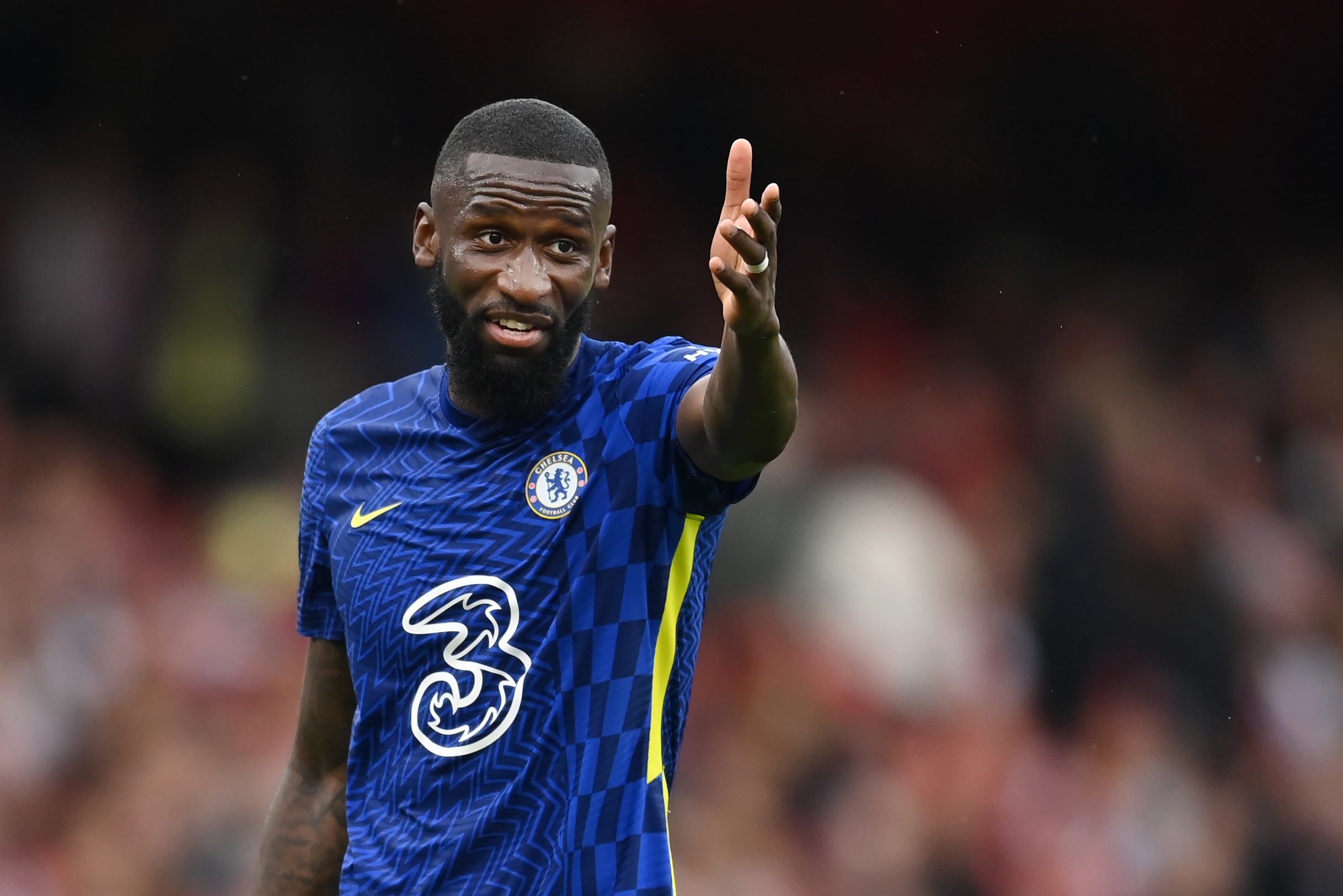 The German defender has less than 12-months left on his current deal and failure to agree to an extension would see him eligible to agree a pre-contract with a foreign club as early as January 2022.

Although the Blues are understood to be keen to retain the services of Rudiger, 28, some of Europe’s biggest clubs, including Real Madrid and Bayern Munich, are believed to be growing in confidence that they can prize the pacey centre-back away from London.

That’s according to a recent report from ESPN, who claims that despite ongoing negotiations, both Rudiger and his employers remain far apart in their figures.

Rudiger is understood to currently earn around £100,000-per week – a figure he would like to see double.

However, Chelsea, whose negotiations are handled by the notoriously tough Marina Granovskaia, are only prepared to offer the Germany international a 50% pay-rise.

Antonio Rudiger has become one of Thomas Tuchel’s most trusted defenders.

Despite joining the Blues from Italian side Roma over four years ago, it has been in the last 18-months that the 28-year-old has put in some of his best performances.

Having played a huge role in the Londoner’s Champions League win last season, Rudiger has started the new 2021-22 season in equally as good form.

So impressive has the centre-back been already this term, popular football analysis website WhoScored have him currently rated over 7.00 for his performances in both the Premier League and Champions League.

Given his importance to Thomas Tuchel’s first-team plans, as well as his excellent form, should the Blues’ hierarchy fail to extend the defender’s contract, there will undoubtedly be a long line of clubs queueing up to offer him a new challenge.