Alisson on Victory Over Atletico Madrid: "We Know That We Can Improve"
Liverpool Offside 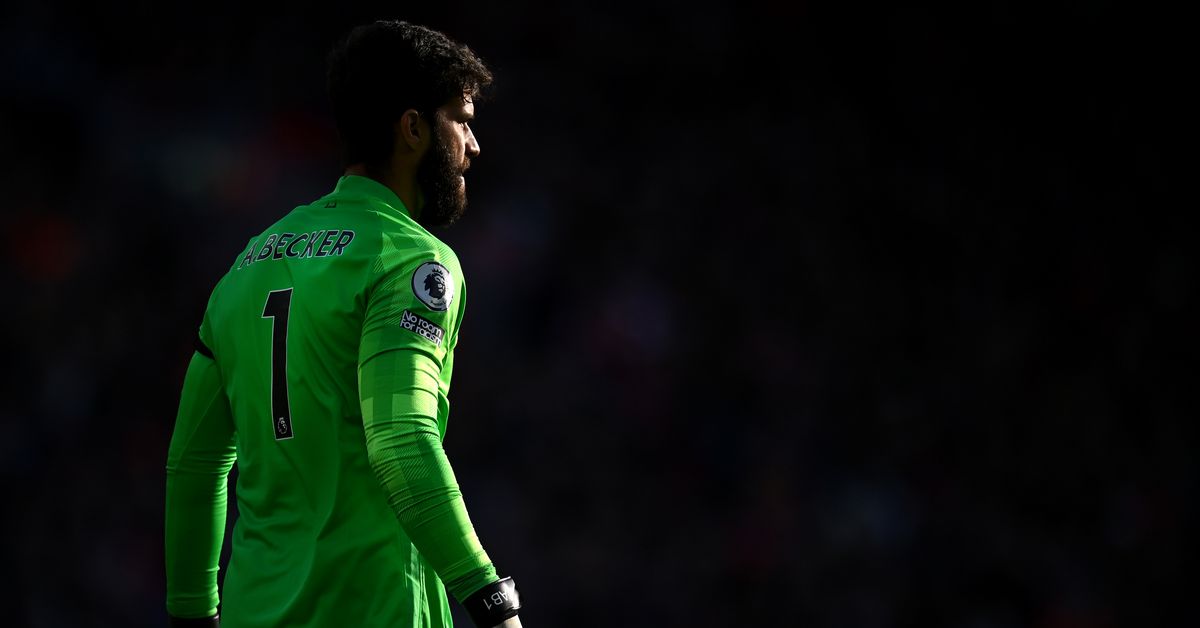 Liverpool beat Atletico Madrid 3-2 on Tuesday evening, keeping the Reds top of their Champions League group with nine perfect points after their opening three games and all but assuring them of advancement to the knockout rounds.

On the whole, though, it wasn’t the greatest performance this group has had. In fact, it was probably worse than the performance that saw them lose 1-0 when they faced Atleti in Madrid in the knockout rounds back in the spring of 2020.

“We came here, we knew that it wouldn’t be easy to play against Atletico and the game shows it,” was goalkeeper Alisson’s reaction at the end of the night. “I’m happy that we could score the third goal but there is a gap to improve as well.

“When we have one player more than them on the pitch [we] must create more chances but, as I said, it is not easy when they park the bus in front of the goal. You always know that it will be hard and we are happy for the three points.”

While the overall team performance left plenty room for improvement despite the victory, it would be nearly impossible to fault Alisson, who was called on a number of times to stop Atleti when they threatened Liverpool on the counter.

And in the end, that and three points are more than enough positives to take from the match—this Liverpool side can and will expect to be better in the future, and one more win from their final three games will guarantee advancement.

“These are the kind of matches that a top player wants to play,” Alisson added. “It’s always a tough place to come. I came here before twice and I lost both games, so today getting the victory here, three points is really important for me.

“We just need to focus a little bit more because we know that we can improve. We did a really good match on Saturday but we can’t rely on the last game. We need to look at what we did good, what we didn’t do good, so we can improve.”