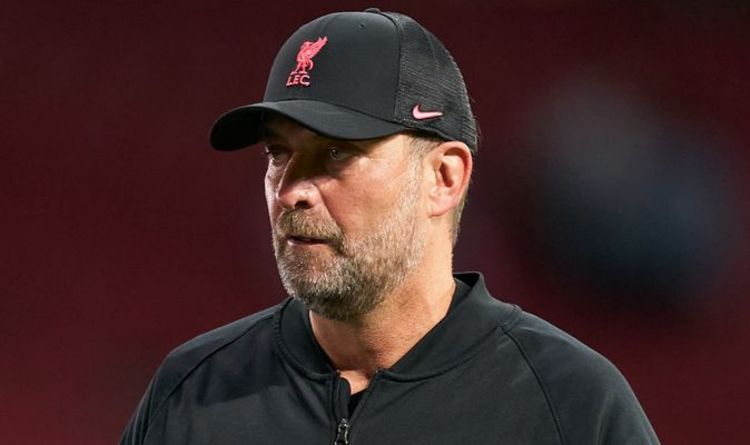 Jurgen Klopp may well be wishing he could take his pre-match comments back after Liverpool's pulsating opening 45 minutes against Atletico Madrid on Tuesday night. The Reds' last European tie against Atletico ended in heartbreak back in 2020 when the Spanish side dumped them out of the Champions League.

And all eyes were on their group fixtures after the draw was made earlier this summer.

The Reds failed to register a single shot on target that night as Diego Simeone's side played up to their stereotypical defensive nouse.

But Klopp's side came in to Tuesday night's game in a rich vein of form having knocked five past Watford at the weekend.

There was no real surprise to see Klopp go with a full-strength side to start the match, but Klopp was shocked to see Luis Suarez named on the bench for the La Liga outfit.

He said: "I'd have paid good money to be in the meeting where Diego told him he wasn't starting!"

And the Liverpool boss admitted that he was hoping for an "intense" game from the outset.