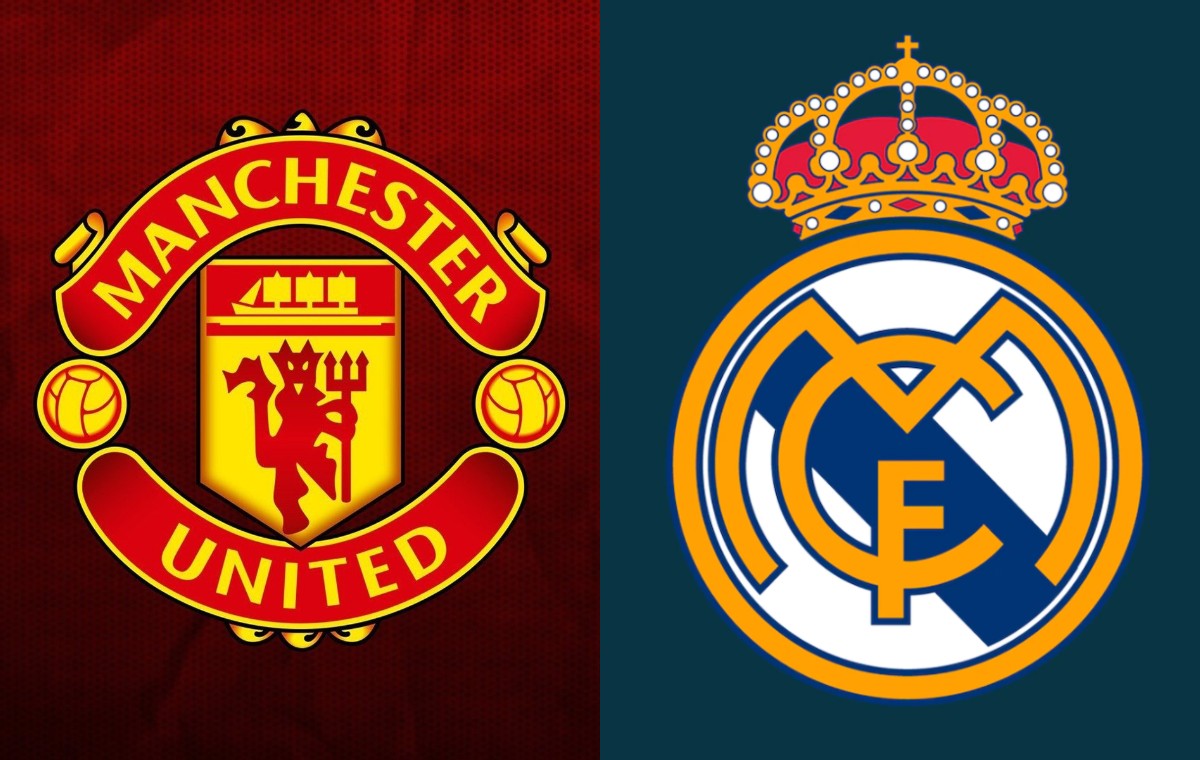 Real Madrid have reportedly been in contact with the agent of Manchester United striker Edinson Cavani over potential January transfer window move.

The Uruguay international made a strong start to life at Old Trafford last season, but has played less often this term due to the presence of summer signing Cristiano Ronaldo up front.

It now makes sense that Cavani could look to move on in order to get more playing time, and it seems Real Madrid would be willing to find a role for him, according to Todo Fichajes.

The report adds that Man Utd would be open to getting Cavani off their books due to his high wages, and that seems a sensible strategy as they surely embark upon a major rebuilding job.

Whether it’s in January or next summer, United are sure to make further changes to this team after a hugely disappointing start to the season, with midfield likely to be a priority.

The Manchester Evening News recently suggested that West Ham’s Declan Rice as previously a target, but he was considered too expensive at the time.

If MUFC can offload Cavani and other expensive backup players, it should help free up funds to land targets like Rice and other quality players to put together a squad capable of winning major trophies again.