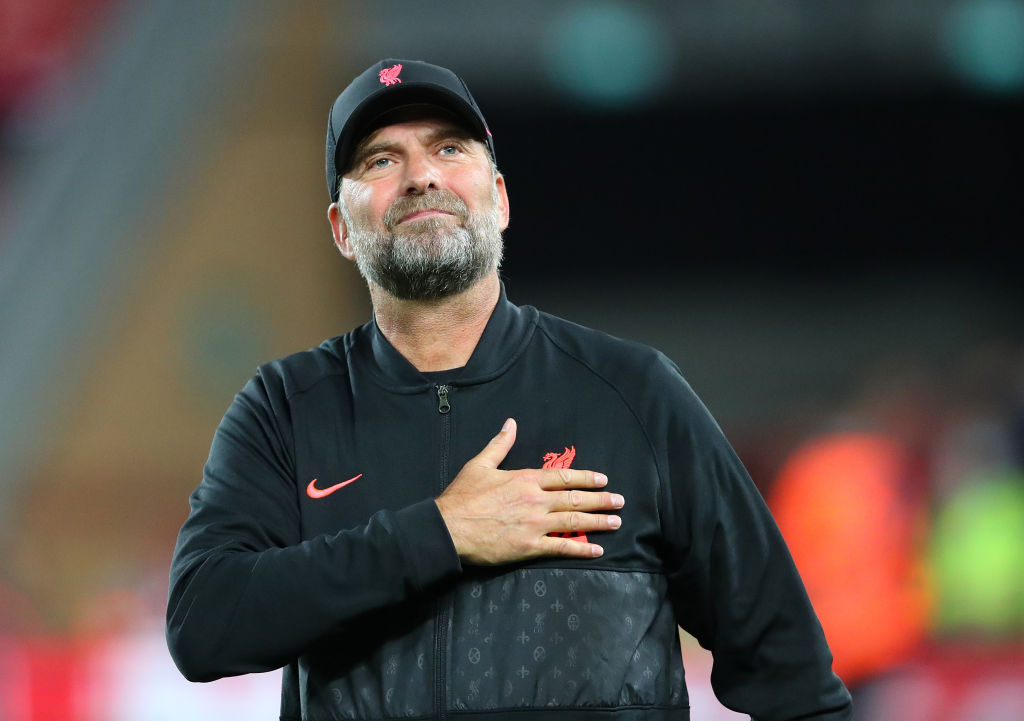 Liverpool face Atletico Madrid on Tuesday in what will undoubtedly be one of their most important Champions League group games.

The Reds haven’t been given an easy group in UEFA’s Premier competition this time around, and while they have managed to navigate games against Porto and AC Milan with relative ease, Atletico Madrid will provide a much sterner test.

Indeed, Diego Simeone’s side are the reigning La Liga champions and they have plenty of pedigree in this competition, reaching the final twice in the last seven years, while they famously eliminated Liverpool back in 2020.

Jurgen Klopp will have to get his team selection spot on if he’s going to get a result here, and with that in mind, we’ve had a go at predicting Liverpool’s starting XI for this one.

We expect Klopp to pick what is arguably his strongest possible XI for this one.

Alisson and Fabinho return to the starting XI after missing the Watford game due to their international commitments, while Caoimhin Kelleher and James Milner drop out.

Aside from that, it’s about what you’d expect. The back four is the same one we’ve seen for the majority of this season, while Jordan Henderson and Naby Keita play in the midfield.

Roberto Firmino retains his place after his hat-trick against Watford and he’s flanked by Mohamed Salah and Sadio Mane.