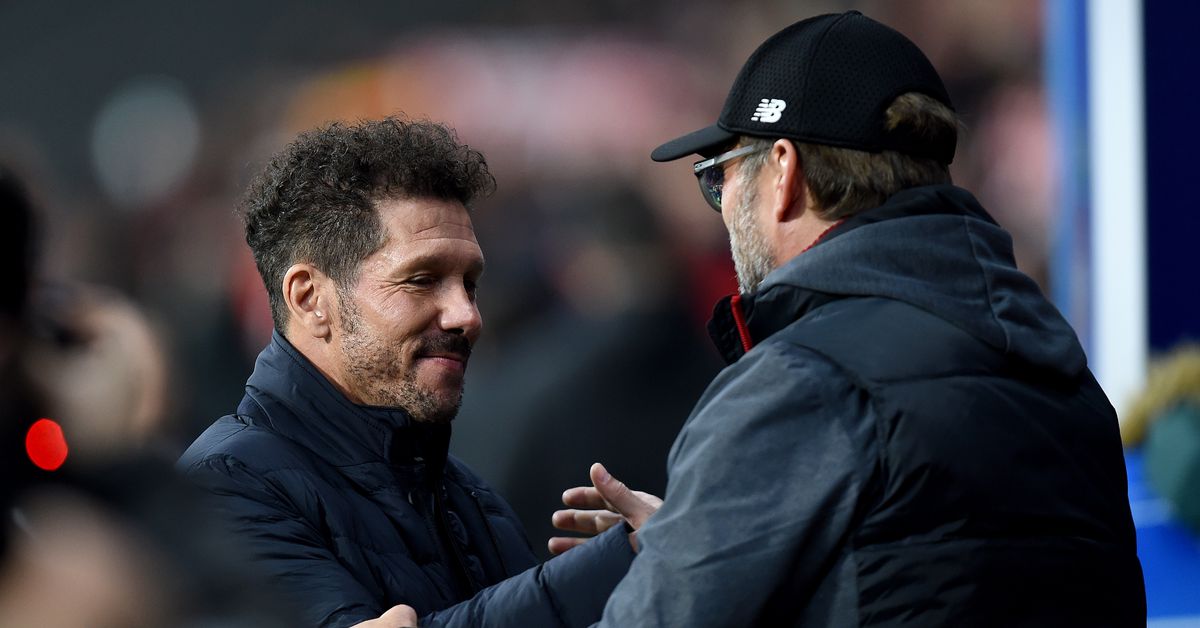 After coming back from the international break seemingly firing on all cylinders, Liverpool will look to continue their unbeaten start to the season and avenge their 2020 elimination from the Champions League.

Tuesday’s opponents, despite being reigning La Liga champions and one of the 15 richest clubs in the world, love nothing more than playing the spoiler, however, and Diego Simeone’s men will undoubtedly do everything in their power to ruin Jürgen Klopp’s night.

Atléti currently sit fourth in La Liga, three points behind leaders Real Sociedad, albeit with a game in hand, and have been typically cagey in the early season, scoring only 11 goals in their opening eight games while conceding six, and winning only a single game by more than one goal, hilariously against a Barcelona in self-imposed crisis.

Former Anfield hero turned villain, Luis Suarez, is their top scorer with five goals in all competitions despite playing most of his games at a walking pace, while Rodrigo De Paul, Antoine Griezmann, Yannick Carrasco, Geoffrey Kondgobia and Matheus Cunha are the only new faces since the teams last met.

The latter looks likely miss out with a muscle injury, however, while Marcos Llorente and José Giménez will be game day decisions as well.

With Alisson Becker and Fabinho already in place in the Spanish capital as part of their quarantine solution following the international break, and a full five days of rest until the next fixture — a clash with arch rivals Manchester United on Sunday — we are likely to see Klopp’s strongest available line-up tomorrow.

This means a back four of Trent Alexander-Arnold, Joël Matip, Virgil van Dijk and Andrew Robertson is likely on the cards, with viable backups Joe Gomez, Ibrahima Konaté and Kostas Tsimikas all ready to step in should they be needed.

In midfield, pickings are slimmer, however, as Curtis Jones has been left behind in an attempt to get fit for Sunday’s trip to Manchester, while Thiago remains unavailable with a calf injury. Naby Keïta has played four games in 12 days and knowing the Guinean’s injury record, sending him out tomorrow might feels terribly risky.

As such, a midfield three of Fabinho, Jordan Henderson and James Milner appears all but inevitable, and should at least do a job of preventing Atléti from getting any sort of foothold in the middle of the park.

Up top, Sadio Mané and Mohamed Salah are in sparkling form and certain to start, so the main question is whether recent hat-trick hero Roberto Firmino is dropped in favour of Diogo Jota. Either option should provide plenty of goal threat for the Reds.

What the Managers Said

Jürgen Klopp: “Atlético are different [now] because they play a different system, but they are still the results machine they were before. It’s incredible how Diego keeps them all on their toes. No criticism of that.”

Diego Simeone: “They’re going through a fantastic spell. It is a pleasure to see how they play. They have quick players on the break. With Van Dijk back, they have improved their defensive stability. We will try and find a way to hurt them.”

Kickoff is set for 8PM GMT/3PM EST tomorrow, and television listings for the match can be found on LiveSoccerTV.

In the meantime, and as always, we’ll be keeping you updated with all the buildup to the game, including team news as it’s released, our live matchday thread, and post-match recaps from The Liverpool Offside staff. If you want to join the discussion, sign up for an SB Nation account to have your say on the action as it happens.