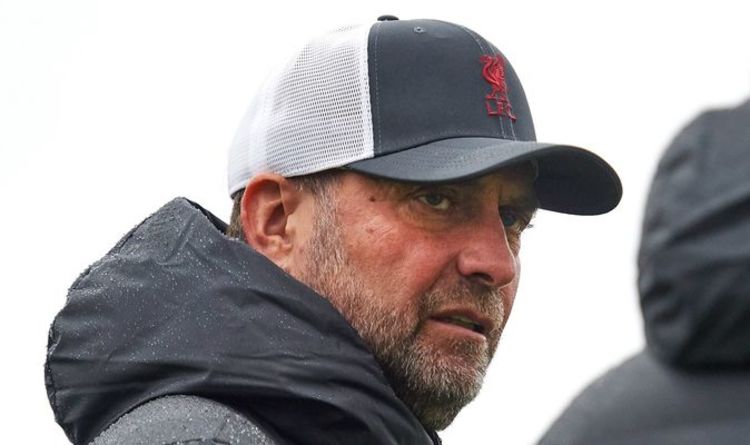 Liverpool manager Jurgen Klopp has explained his dislike of Diego Simeone's style of football he has administered at Atletico Madrid. The Reds will face Atletico this week for the first time since Simeone's side dumped them out of the Champions League two seasons ago.

In the 2019/20 quarter-finals, Atletico edged the first leg 1-0 in Madrid, where Liverpool had lifted the Champions League the previous season.

Klopp's side looked set to showcase another European comeback at Anfield in the second leg as Gini Wijnaldum equalised and Roberto Firmino fired the hosts ahead in extra-time.

But Marcos Llorente's double, followed by Alvaro Morata adding a third, made it 4-2 on aggregate, stunning the reigning champions on Merseyside.

And there has been no love lost between Klopp and the Spanish giants, with the Liverpool boss sharing his objection to Atletico's style.

Klopp has admitted he doesn't like Atletico's style of football under Simeone but tipped them to retain their La Liga title.

He told reporters: "Do I like it? Not too much, but I like a different style of football.

"I don't have to like it, it just has to be successful but in very difficult times for football clubs.

"They have done an impressive job with signings, have a proper team and look for me like the champions again in La Liga.

"What I said was for sure influenced by the mood I was in one and a half years ago."