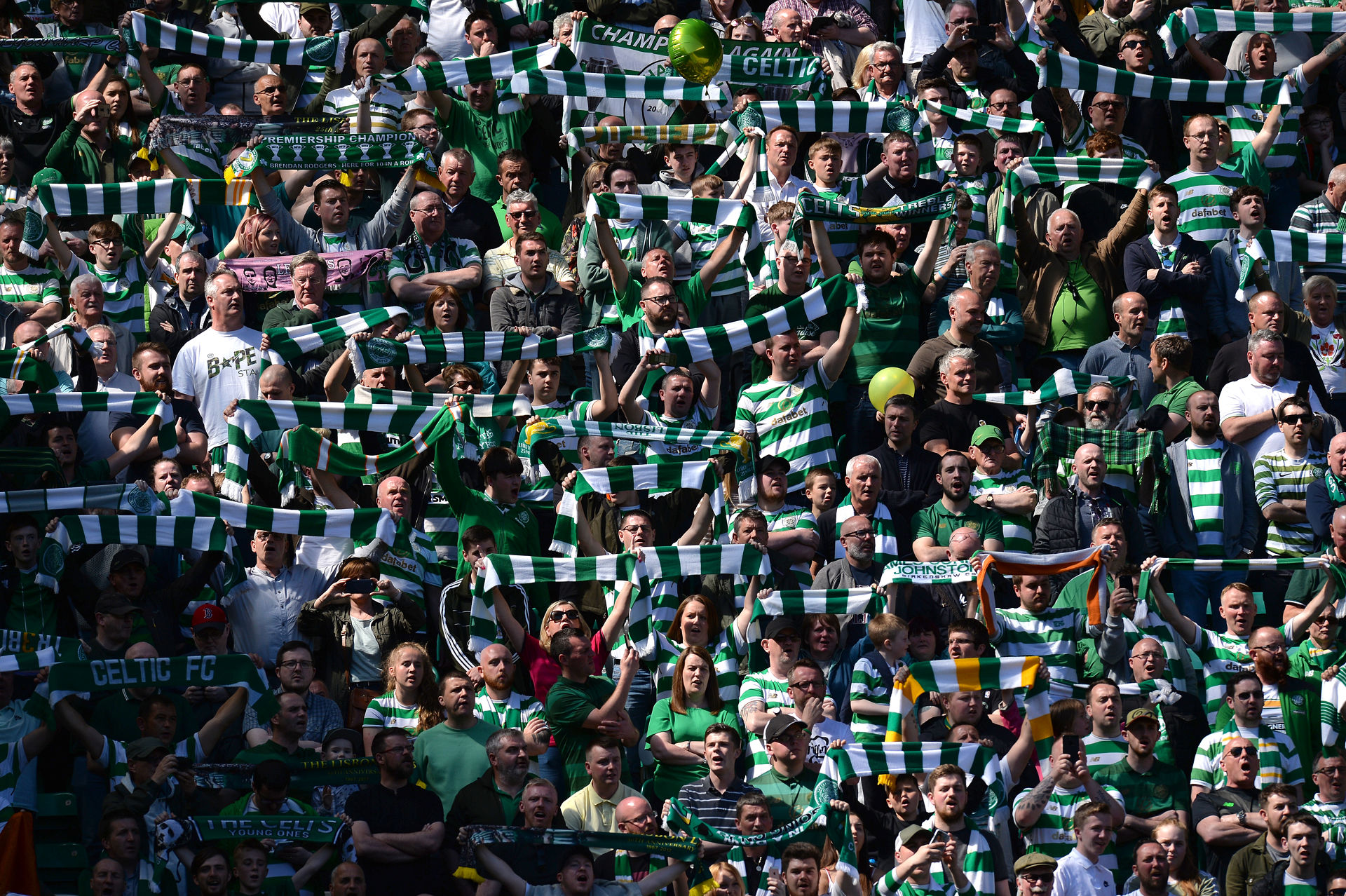 It would be a ‘surprise’ if you only view Mbemba and Denayer through the prism of their Premier League performances.

The former, while a firm favourite among many Newcastle supporters, barely kicked a ball in anger during Rafa Benitez’s final season at St James’ Park, tumbling down the pecking order before completing a £7 million move to FC Porto in the summer of 2018.

5 J-League stars who could join Celtic in January

While Denayer did impress during a short-lived spell at Celtic – named the PFA Scotland Young Player of the Year – things didn’t go quite so well for the now-Belgium international south of the border.

Denayer suffered relegation during a disastrous 2016/17 season at Sunderland.

Like Mbemba, however, Denayer has played the best football of his career away from British soil, establishing himself as one of the most commanding central defenders in French football at Lyon, while earning 31 caps for the team currently sitting pretty at the summit of the FIFA World Rankings.

Mbemba, meanwhile, now partners the legendary Pepe at the heart of Porto’s backline and it is no coincidence that last month’s 5-1 Champions League thrashing at the hands of Liverpool occurred without the dependable Congo international in their starting XI.

Mbemba, like Denayer, is due to become a free agent in eight months.

According to Defensa Central, their dwindling price-tags have caught the eye of Real Madrid, with president Florentino Perez keen to add some depth to Carlo Ancelotti’s depleted backline while reserving funds for a more long-term addition like Sevilla’s Jules Kounde.

It is safe to assume Rafa Benitez did not expect, when he dropped Mbemba in favour of Paul Dummett and Ciaran Clark some three years ago, that Newcastle’s fourth-choice centre-back could be on his way to the Santiago Bernabeu a few seasons later.

But, in the post-COVID era, affordable free agents have never been so valuable.

In other news, ‘Similar’ to Deontay Wilder: Patrick Bamford names the hardest puncher at Leeds United