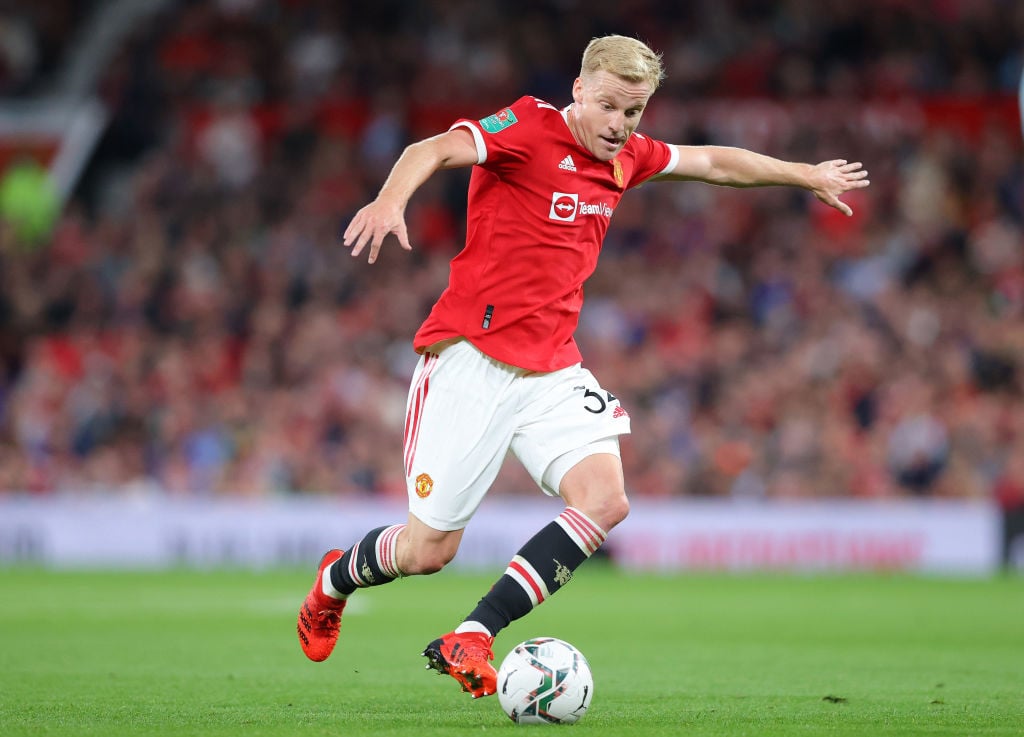 Defensa Central have reported that Van de Beek wanted to leave Premier League giants United in the summer of 2021.

The Netherlands international midfielder is still at Old Trafford.

The Spanish news outlet has claimed that Van de Beek – who cost the Red Devils £35 million in transfer fees in the summer of 2020, as reported by BBC Sport at the time – wants to move to Madrid and work with former Everton manager Ancelotti.

This report in Defensa Central will come as a blow for Everton.

Because Everton are also reported to be keen on the 24-year-old.

Everton Director of Football, Marcel Brands, said this month that the Toffees wanted to sign the 24-year-old midfielder in the summer of 2021.

Van de Beek has made 20 appearances in the Premier League for United so far in his career, scoring one goal in the process.