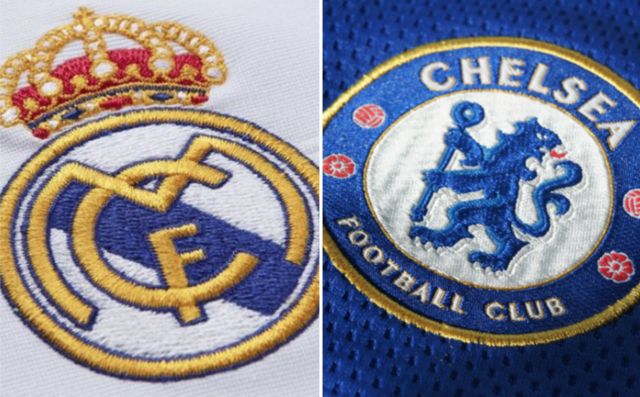 Real Madrid are reportedly set to challenge Chelsea in the race to sign Aurelien Tchouameni from AS Monaco.

Tchouameni, 21, is considered one of the most promising young midfielders on the planet, having already broken through into Didier Deschamps’ France setup despite his tender age.

The Telegraph reported in the summer that the AS Monaco man could be an alternative for Chelsea if their pursuit of West Ham United midfielder Declan Rice proved fruitless.

Their interest was backed up by Italian outlet TMW, who claimed that Marina Granovskaia and co were preparing a ‘decidedly tempting proposal’ in hope of prising him away from the Stade Louis II.

Real Madrid have reportedly joined the hunt for Aurelien Tchouameni

Chelsea ultimately signed Saul Niguez on loan from Atletico Madrid, but the Spaniard has struggled to make any sort of notable impact at Stamford Bridge to date.

If Chelsea did choose to go back into the market for a midfielder when his loan deal expires, Tchouameni could once again become an option – but they now face competition from Real Madrid.

That’s according to Marca, who once again note of interest from Chelsea, as well as Juventus, and add that Tchouameni has earned a spot on Real Madrid’s transfer wish-list.

If Tchouameni is a player that Chelsea really want to sign for the future, they ought to get their back-sides into gear and get the deal done, potentially as early as January.