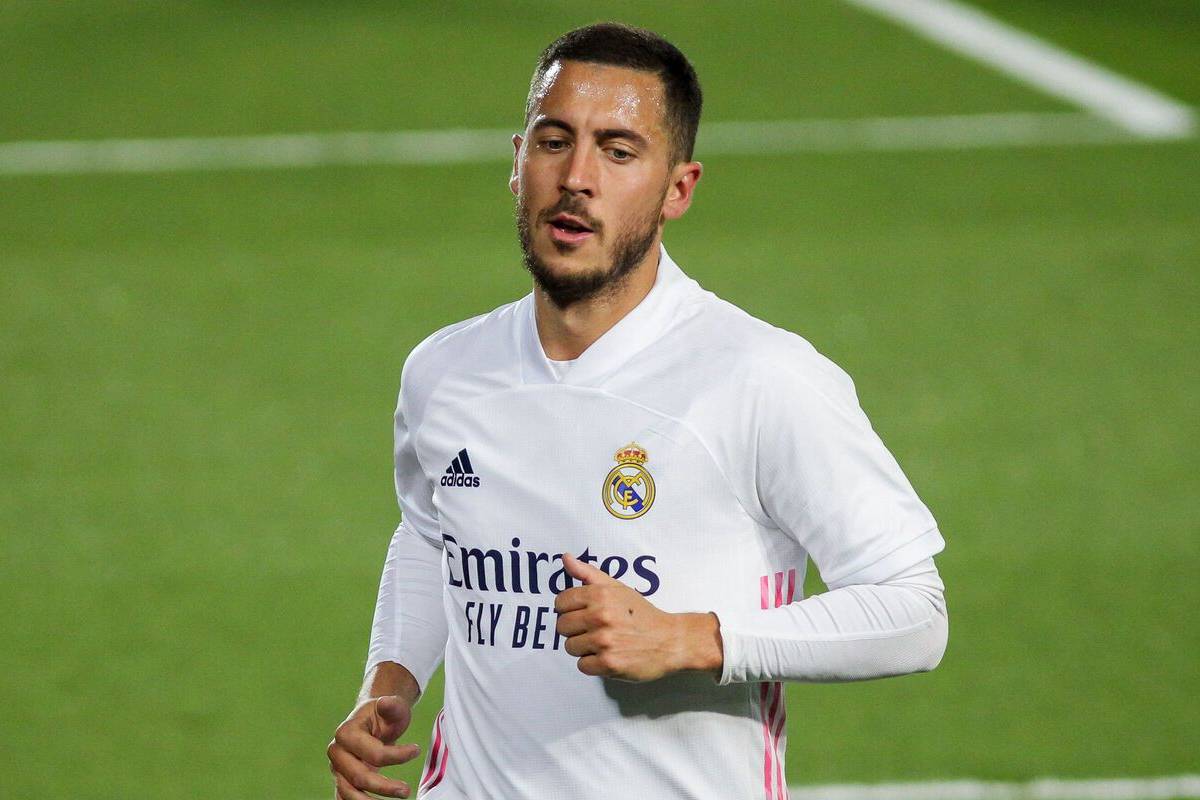 Real Madrid flop Eden Hazard could be set for a sensational return to the Premier League with former club Chelsea.

Spanish outlet El Nacional have reported that Real Madrid president Florentino Perez and Chelsea owner Roman Abramovich have held informal talks about the possibility of the Belgian returning to The Blues.

Los Blancos would be keen to get some return on the money they paid for Hazard, and this could come in the form of England right-back Reece James.

The report indicates that Madrid would want James as part of any deal that would bring Hazard back to Chelsea. The Spanish outfit have had problems at right-back for a few years now because of the persistent injuries of first choice Dani Carvajal. Therefore Madrid are after a new long term solution for the position.

Eden Hazard back to Chelsea?

However, with the potential of the 21-year-old and the importance he already has to Chelsea, the London club are likely to pursue a cash plus player deal if they are to get rid of James according to the report.

Before leaving Chelsea in 2019, Hazard was widely regarded as one of the best players in the world. But injuries have stalled the 30-year-olds career in Spain and as a result, he has struggled for form, contributing with just five goals and nine assists in 51 appearances.

Talks are only informal for now, but his to Chelsea return would be quite the shocker.