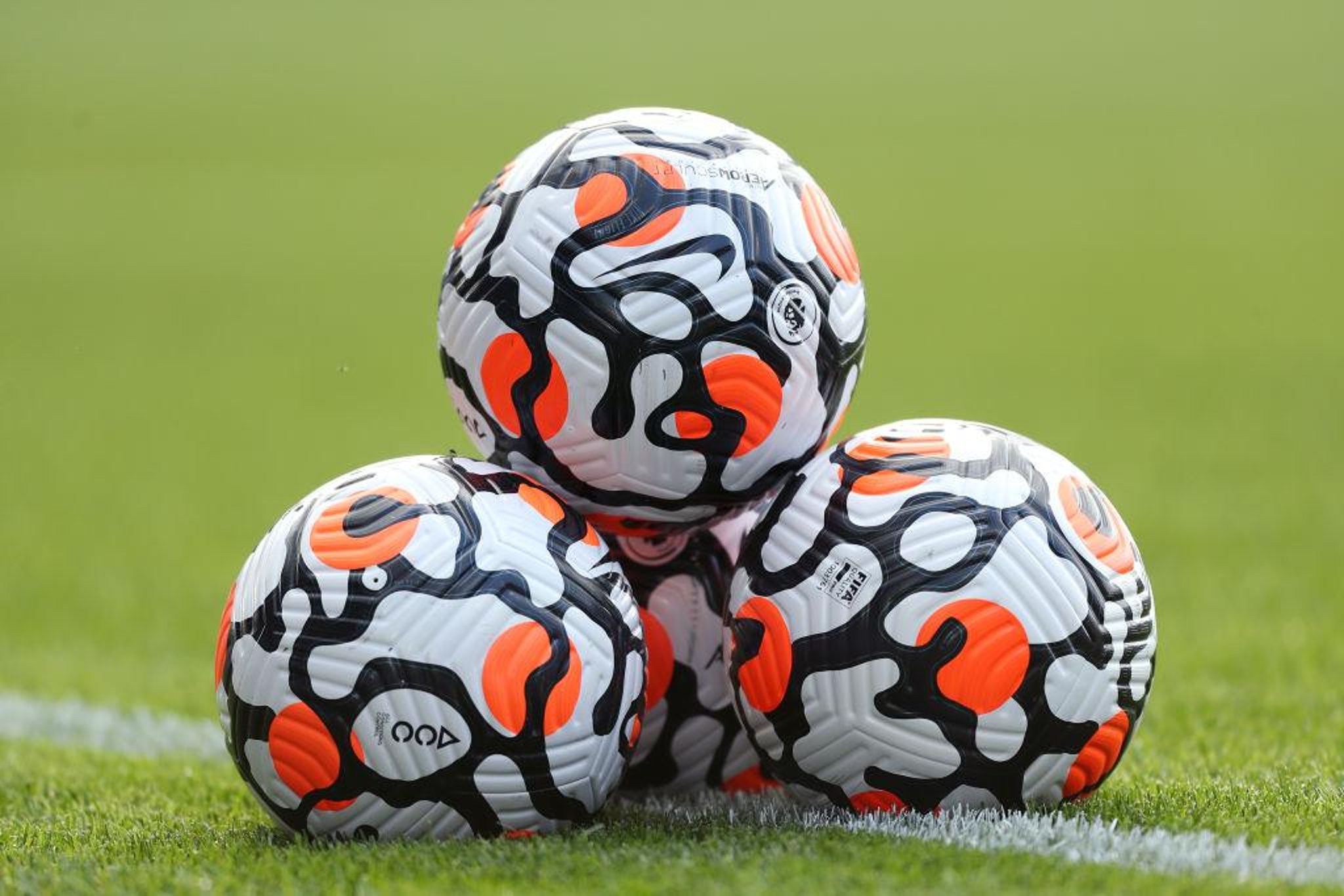 Newcastle United currently sit 19th in the Premier League without a win from their opening seven matches, however their recently completed takeover has brought some positivity and excitement to St. James’ Park.

It is likely that the Magpies’ new owners will be keen to bring in their own manager to replace Steve Bruce, who has spent two years with his boyhood club, however talkSPORT pundit Rory Jennings believes Newcastle would have had enough to survive even if they hadn’t been taken over.

"[Callum] Wilson, [Allan] Saint-Maximin, Joe Willock... there's enough there already there to probably survive with somebody who in my opinion is out of his depth in charge in Steve Bruce,” Jennings told talkSPORT.

“I feel like that they would probably survive with the players that they have even with Ashley and Bruce leading the charge.

“Remove the two biggest issues to their future success in Ashley and Bruce, remove that from the equation, add a load of money and an elite level manager, it's impossible that we are talking about Newcastle United in the relegation zone."

Saint-Maximin has been Newcastle’s shining star this season, despite the side’s poor results. The Frenchman has two goals and three assists in eight Premier League appearances and fans will be hoping the arrival of the new owners will give them a boost in keeping Saint-Maximin at the club.

Ashley and Bruce were heavily criticised during their time on Tyneside and with the latter soon to follow out the door, supporters will be expecting high investment and big names to transform them into a side that can compete with the very best – though the likes of Saint-Maximin, Wilson and Willock are likely to have already earned themselves lengthy stays even under new ownership.

The Magpies face Tottenham Hotspur this weekend in their first fixture without Ashley at the helm and the first of a new era as they look to turn the season around and move swiftly out of the relegation zone.

Everton, Southampton and Brighton & Hove Albion are all in the race to sign Rodri Sanchez. (Fichajes) (Photo by Fran Santiago/Getty Images)

Noel Whelan has insisted Newcastle could prise James Tarkowski away from Burnley in January if the “money is right”. (Football Insider) (Photo by Alex Livesey/Getty Images)