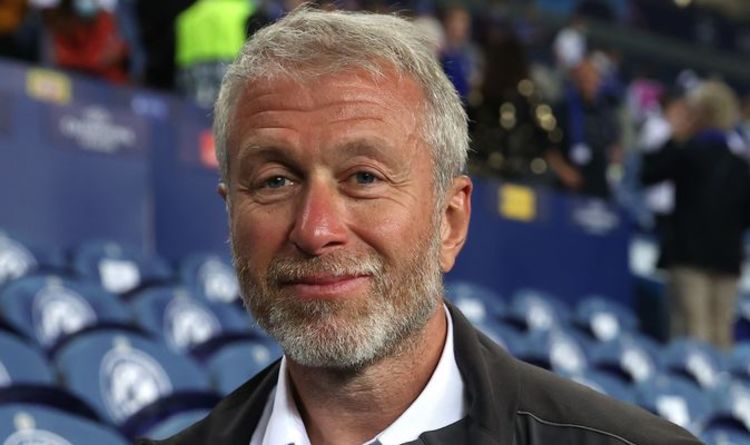 Chelsea owner Roman Abramovich could be faced with a conflict of interest if Real Madrid decide to propose a swap deal for Reece James that would see Eden Hazard return to Stamford Bridge in the near future. The Spanish giants are said to be keen on bringing James to the Bernabeu and have been tipped to make a January move for his services.

The England defender has emerged as a crucial player for Chelsea in recent years after breaking into the club's first-team setup under the guidance of Frank Lampard.He made 47 appearances in all competitions last season, going on to retain his place in the side after Thomas Tuchel's arrival in January.James played an important role in helping Chelsea to Champions League glory and has featured heavily since the beginning of the new campaign.However, it seems as though he could soon be on his way to Real Madrid if Chelsea are tempted by the opportunity to bring Hazard back to west London.

According to El Nacional, the La Liga heavyweights are looking to get rid of the Belgian and bring in James as they look to improve their defensive ranks.

Abramovich could have a tough decision to make in January (Image: GETTY)

Hazard has struggled to get going at Real Madrid since leaving Chelsea after a hugely influential period with the Blues between 2012 and 2019.

It remains to be seen whether Abramovich will give in and let James go in order to re-sign the winger in spite of his muted spell in Spain.

The Chelsea owner remains a huge fan of Hazard and would be more than happy to welcome him back with open arms, according to the report.

He is said to believe that Hazard will be able to rediscover his incredible form of old if he calls time on his Real Madrid career and returns to Chelsea.

Real Madrid are said to be keen on swapping Hazard for James (Image: GETTY)

Such a move would have plenty of benefits and drawbacks from the club's point of view, with the potential loss of James set to pose a big problem.

He is considered to be one of Chelsea's finest academy graduates and looks primed to enjoy a long and successful career at the highest levels of the game.

The former Wigan Athletic loanee makes up part of the club's young core that has emerged in recent years and also includes the likes of Mason Mount, Kai Havertz and Andreas Christensen.

Although James has rotated with Cesar Azpilicueta at right wing-back so far this season, he is still a vital member of the squad and his presence would be missed if a move to Real Madrid eventually materialises.

However, Chelsea could also reap the rewards of landing Hazard in exchange for the 21-year-old.

The forward was a fan favourite during his previous spell at the club and was undoubtedly among the world's best players on his day.

He would surely consider the prospect of a return to Stamford Bridge in order to make the most of his legendary status and find his feet on the elite stage once again.

And with Abramovich said to be keen on Hazard's services, it seems as though a swap deal involving James could well be on the cards, either in January or in the summer ahead of next season.