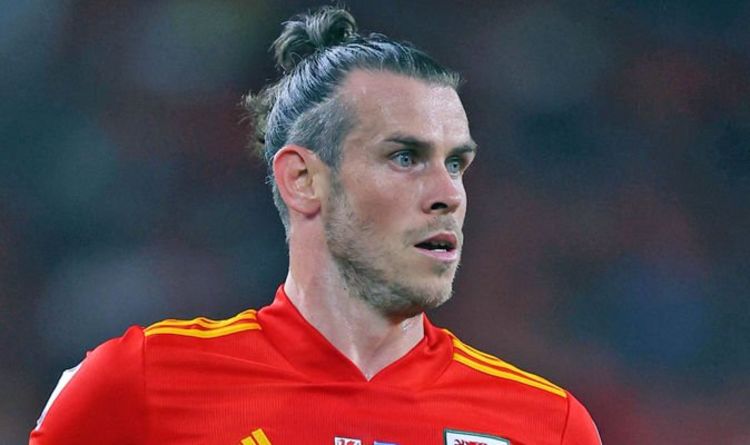 Newcastle will reportedly try and make Gareth Bale one of their marquee summer signings in the wake of their Saudi Arabian takeover. The Toon are now one of the richest clubs in world football. And the Real Madrid star is how expected to be pursued, with the La Liga titans open to cutting him loose.

On Thursday, the Premier League confirmed the Mike Ashley era was no more and that Newcastle were under new ownership.

And, in the short time since, they’ve been linked with many top players.

Mauro Icardi and Philippe Coutinho have been tipped to join amid uncertainty over their long-term futures at Paris Saint-Germain and Barcelona.

And so too have Jesse Lingard and James Tarkowski, of Manchester United and Burnley respectively.

Newcastle are also being linked with a variety of different managers amid uncertainty over Steve Bruce’s future, too.

"Newcastle United deserves to be top of the Premier League,” she told Sky Sports.

“We want to get there. It will take time, but we will get there.

"We're proud to be part of the Premier League. It's an incredibly competitive league, which we love.

"We want to see it get those trophies, obviously. At top of the Premier League, in Europe, but to get trophies means patience, investment, time.

“We want everybody to work with us to build the club towards what it needs to be.”

When asked about signing the world’s top players, she then added: “We are in the market to compete for world class players, we have done it before.

“But we need the infrastructure around the world class players. We will get there, and we already have world-class players, we want to make sure they have the support around them.

“You do need a big balance sheet in football, but we are not here to be irrational, it is a state investment fund and there to look after the people.

“We have to do a full review, where the operations are, what we are looking at in January, but it is going to take a little time.”