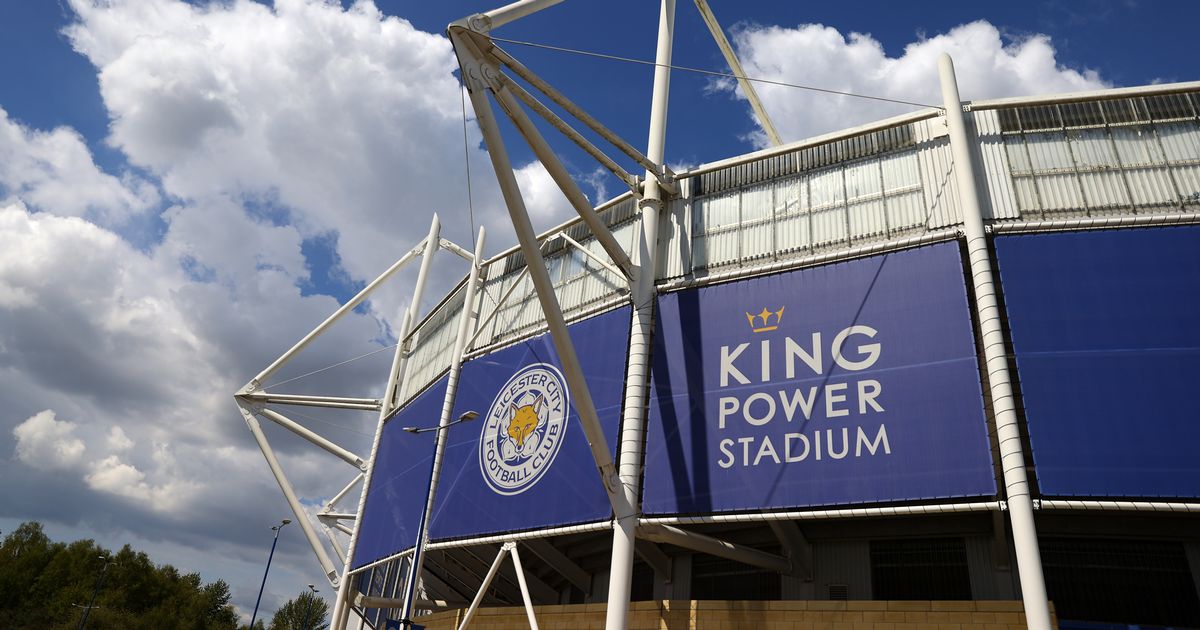 Good morning, City fans! Here are the latest Leicester City headlines from LeicestershireLive on the morning of Sunday, October 10.

Leicester City could be handed a boost ahead of their Premier League clash with Manchester United next weekend.

City striker Kelechi Iheanacho has returned to training with his Nigeria team-mates following an injury scare while on international duty.

He trained during Friday's workout session at the Teslim Balogun Stadium and uploaded a photo to Instagram to confirm his return.

Iheanacho was substituted for the Super Eagles at half-time in the game against Central African Republic on Thursday evening.

Here's what was said.

Leicester City are interested in signing Real Madrid star Isco Alarcon, according to reports in Spain.

The attacking midfielder has fallen down the pecking order at the Bernabéu under Carlo Ancelotti.

The 29-year-old has played just 166 minutes in six La Liga game this season and is being tipped to move on during the January transfer window as Real look to free up funds, and a space in the squad, to spend elsewhere.

Isco has been linked with Everton for some time but, according to Spanish outlet fichajes.net, Leicester are also interested in the player.

Leicester City midfielder Dennis Praet has revealed that he is open to a move back to Anderlecht in the future.

The 27-year-old also said that Anderlecht boss Vincent Kompany has already invited him to attend one of the club's home games.

Praet is currently on a season-long loan at Torino after being left out of manager Brendan Rodgers ' plans for the 2021-22 season.

Having joined Leicester from Serie A side Sampdoria in 2019, Praet found regular game time difficult to come by, mostly down to the consistent form of James Maddison (prior to the past eight months) and Youri Tielemans.

Manchester United striker Marcus Rashford has warned Leicester City that he is "ready" to be back on the pitch for their Premier League clash next Saturday (October 16).

The England international has been out of action having undergone successful surgery for a shoulder problem.

He scored twice in a behind-closed-doors friendly against Blackburn Rovers earlier this week as he upped his recovery and looked to get match fit one again.

Rashford gave an update to Man United's club media after receiving his honorary doctorate from the University of Manchester at a ceremony on Thursday evening.

This is what he had to say.

The vice-captain has been dealing with plantar fasciitis, a problem in the foot, since he limped out of the FA Cup final against Chelsea at Wembley Stadium back in May.

Over recent weeks, Evans has been in and out of the side as he continues to deal with the problem - though it was illness that kept him out of the 2-2 draw at Crystal Palace.

All the latest in one place here.