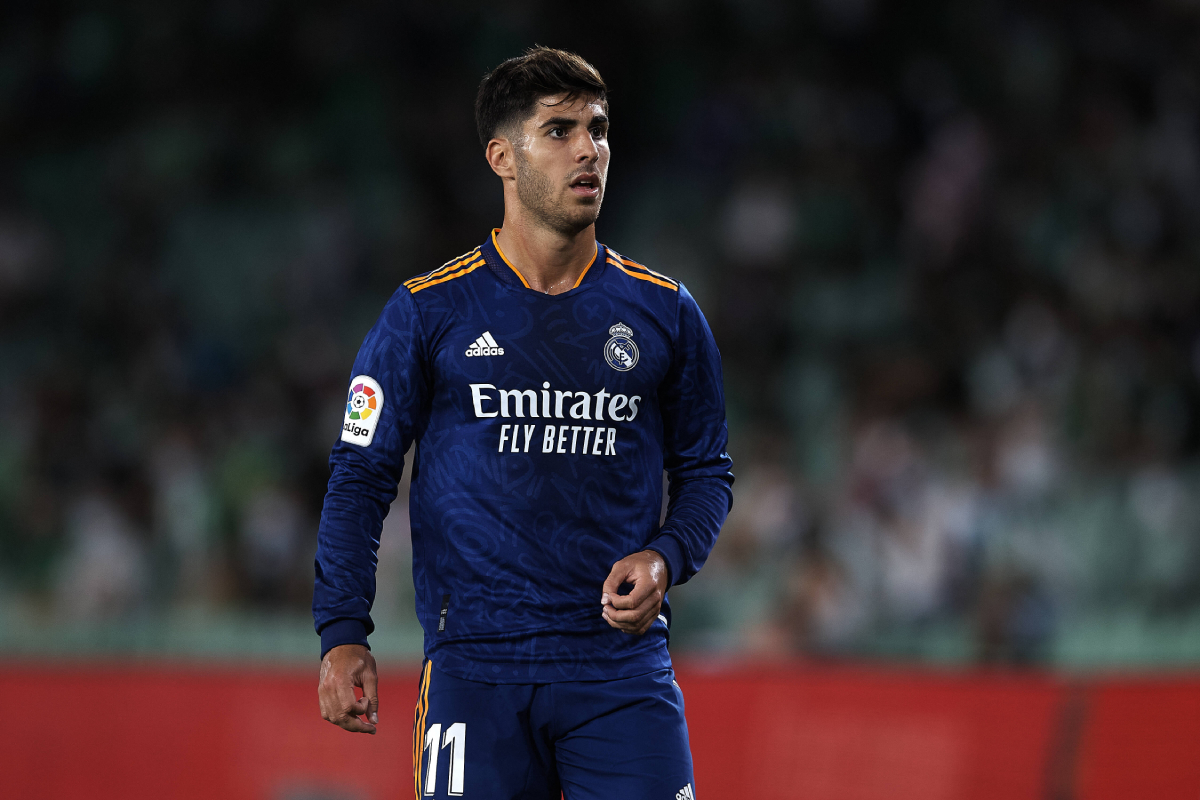 That’s according to a recent report from Spanish outlet ABC, who claim the Spanish midfielder is unhappy with his lack of playing time.

Asensio, 25, currently has just under two years left on his contract with Los Blancos.

Failure to renew his deal will reportedly lead to the La Liga giants selling him to avoid losing him for free at the end of the 2022-23 season.

The Spanish outlet also notes that Jurgen Klopp had previously tried to lure the midfielder to the Premier League, however, for one reason or another, a move failed to materialise.

Another side rumoured to be intrigued by the Spain international’s uncertain future is Italian side AC Milan.

It is not yet known if either club will make an approach in January – however, one thing is for sure, given the fact he has started just 23 domestic matches in the last two seasons, the 25-year-old would undoubtedly benefit from a change of scenery.