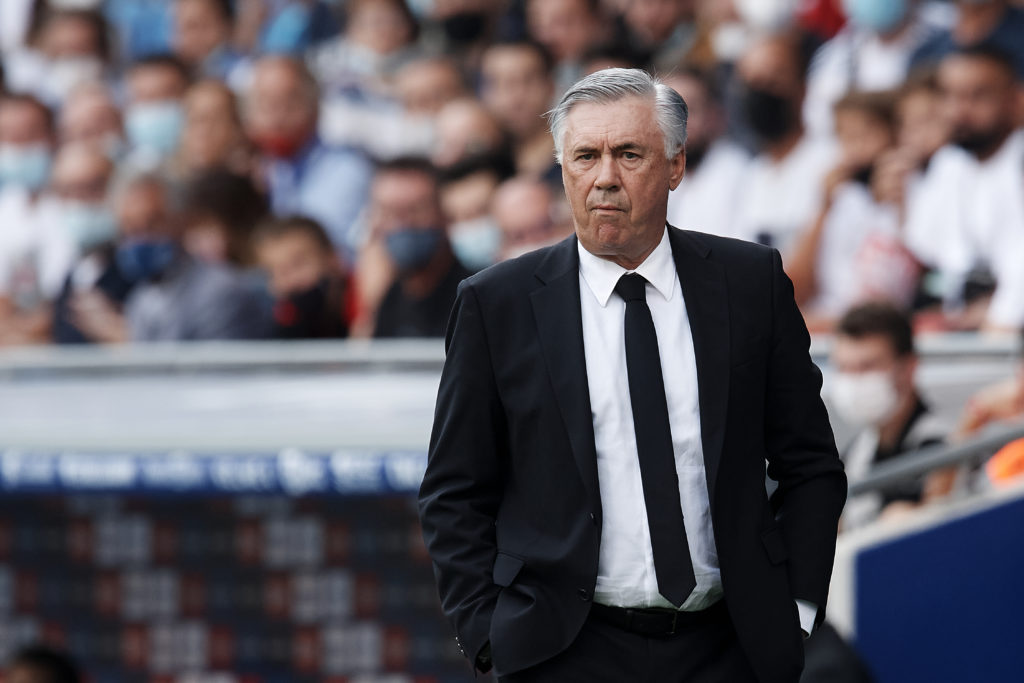 Kalidou Koulibaly has just set a record by becoming the first defender named Serie A Player of the Month, after impressing at Napoli following reported transfer interest from Everton.

Reports by TuttoMercatoWEB shared that Koulibaly is the first defensive player to take the award in its current guise. Stats Perform and Netco Sports selected the centre-back as the top-performing player between matchdays one and six this season.

The award is given on merit following statistical assessments of how players performed in Serie A over the month. Among the areas used to determine the winner, Koulibaly stood out with his technical efficiency, physicality and tactical awareness.

Koulibaly scored 96.8% for his efficiency over Napoli’s opening games of the Serie A season. The 30-year-old also scored 96.2% for his physical efficiency, and 97.2% for his pressing. The third of those grades is reflecting on how many moves by an opposition he interrupted. As for his reading of tactical situations, the Senegal centre-back scored 96.3%.

Everton can only see Koulibaly and his performances at Napoli as what could have been for the Toffees. TalkSPORT reported in March that Carlo Ancelotti wanted to reunite with the centre-back at Goodison Park. But his exit to take charge at Real Madrid ended their chase.

Ancelotti wanted Koulibaly at Everton as an upgrade on Yerry Mina, per TuttoMercatoWEB, after working with the defender at Napoli. The Azzurri were also open to selling Koulibaly for around €40m-50m (£34m-42m), half the €80m-100m (£69m-85m) demanded last year.

Ancelotti’s exit likely ended Everton’s chances of signing Koulibaly from Napoli during the summer transfer window. The Italian was the clear driving force behind their interest, and also wanted him at Real Madrid.

That’s according to Calciomercato.it, who claimed Ancelotti told President Florentino Perez to target Koulibaly as Los Blancos prepared to lose Sergio Ramos and Raphael Varane. In the end, Koulibaly remained in Naples, and has now become the first defender named Serie A Player of the Month after impressing over his seven games to start the season.

“It is the first time since this award was established that the award has been awarded to a defender,” Serie A CEO Luigi De Siervo said, via TMW.

“Koulibaly has certainly shown in recent years that he is among the strongest defenders on the international scene. Strength, speed and ability to read game situations make Koulibaly a decisive player for Napoli, capable of being important also in the opposing area, as demonstrated by the two goals.”