Liverpool would be mad to sign Adama Traore even for £18m

‘Never seen talent like it’: Richards says 32-year-old Klopp let go was ‘up there with the best’

‘No sense’: Klopp baffled by claims Liverpool player is ‘not the same anymore’

‘This is huge’: Some Liverpool fans react to ‘amazing news’ coming from Anfield

Is this Liverpool’s next Fabinho?

'It's about the future' - Fowler and Carragher on £3m academy investment

‘The end is near’: Fans fume over new update on reported Liverpool target

‘He’s playing amazing’: Thiago blown away by one Liverpool player

Mohamed Salah explains how move away from Chelsea benefited his career

Ray Kennedy: a life in pictures

Liverpool in 'pole position' to sign player - Wants to work with Klopp, 'dreams' of Reds move

Farewell to Ray Kennedy, a legendary figure with Liverpool and England

‘Liverpool stay away’: Fans fear 22-year-old will be sold to Jurgen Klopp

Ray Kennedy switch was one of Liverpool's greatest masterstrokes

Attacker explains why he snubbed Liverpool, he’s at ‘the right club’ already
HITC 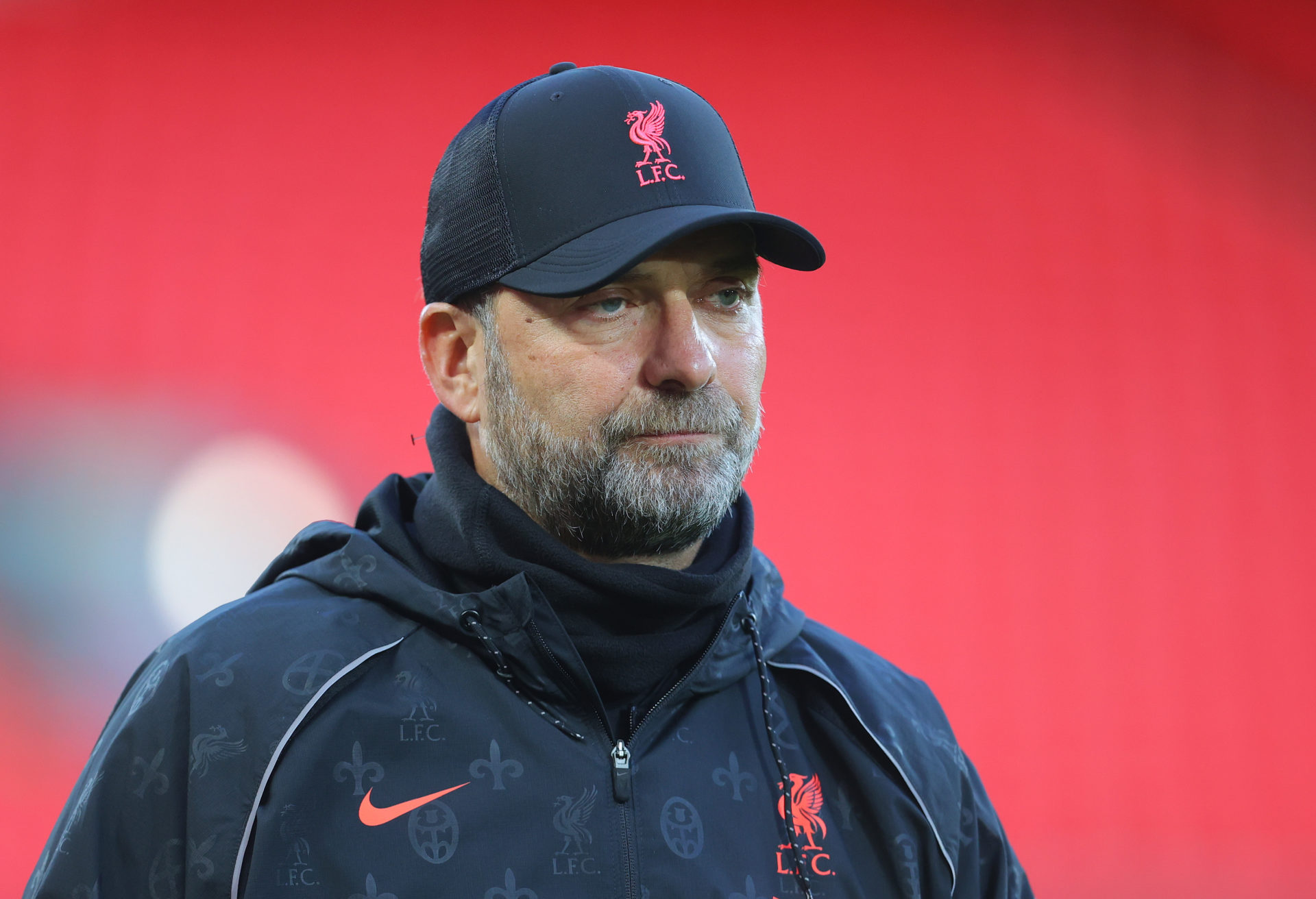 Kevin Schade has offered an indication as to why he snubbed Premier League giants Liverpool in order to stay in the Bundesliga with SC Freiburg, speaking to the club’s official website.

Whoever said the Bundesliga was predictable?

Yes, Bayern Munich will almost certainly crush all before them and cruise to a tenth successive top-flight crown, Friday’s shock defeat to Augsburg a mere pothole in the road to yet-more silver-coated success.

But, outside of the Allianz Arena, Germany’s first division is once again awash with intriguing storylines, more twists and turns than an afternoon at Alton Towers.

At the other end of the table, Bo Svensson is continuing his remarkable rebuild at Mainz, Union Berlin are threatening to improve on last season’s seventh place finish and Freiburg, under the stewardship of the Bundesliga’s longest-serving and most affable head coach, are sitting pretty in the Champions League places.

And tying 19-year-old Schade down to a new contract – despite interest from none other than Jurgen Klopp’s Liverpool – feels like another ‘win’ for a Freiburg side who have got used to doing just that recently (NTV).

“Kevin is a highly talented boy who has developed very positively,” board member Jochen Saier says of Schade, who is believed to be the second-fastest player in the league behind the turbo-charged Alphonso Davies and already has three goals in four caps for the Germany U21s.

“He brings speed and depth to our game and has also made steps forward in the technical and tactical area in the last few months.

“Now, it will be a matter of working intensively and persistently together to further exploit this potential. We are very much looking forward to this collaboration and to a really exciting journey together.”

Schade, meanwhile, admits that the prospect of first-team football in Christian Streich’s coupon-busting side was a key factor in his decision to stay put.

Freiburg may be flying high in the Bundesliga but we’d imagine that ousting Mo Salah or Sadio Mane would be a more difficult task forcing your way ahead of Lukas Holer and Roland Sallai in Streich’s pecking order.

“I’m young. I want to gain experience and face competition – SC is the right club for that. I feel comfortable here and in good hands,” explains Schade, who has made nine league appearances this term.

In other news, 'Are they discussing': Some Spurs fans react as Conte and Paratici are seen together in training