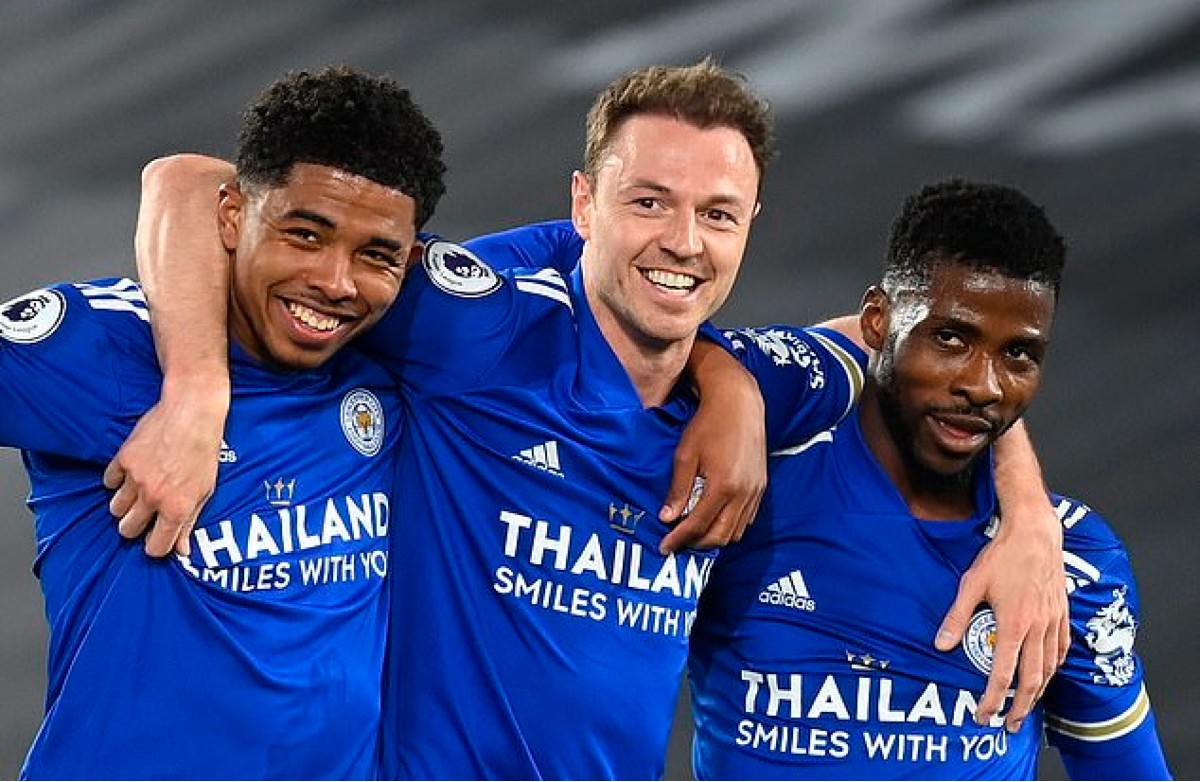 Chelsea have been advised to seal the transfer of Leicester City defender Wesley Fofana as a replacement for Antonio Rudiger.

The Blues face losing Rudiger on a free at the end of this season as he nears the end of his contract, and a host of big names have been linked as possible replacements.

Former Chelsea right-back Glen Johnson has now weighed in, saying he can imagine Fofana being a good signing for the west London giants.

The young Frenchman has been hugely impressive in his time at Leicester, and the Foxes have sold big names like N’Golo Kante and Ben Chilwell to Chelsea in the past.

“He’s a young lad with a lot to learn but I think he looks great. He’s super athletic and intelligent on the ball so, for me, I’m a massive fan.

“If he becomes available then I doubt Chelsea will be the only team interested in him.”

Fofana has also been linked with the likes of Manchester United and Real Madrid after his eye-catching displays at the King Power Stadium.