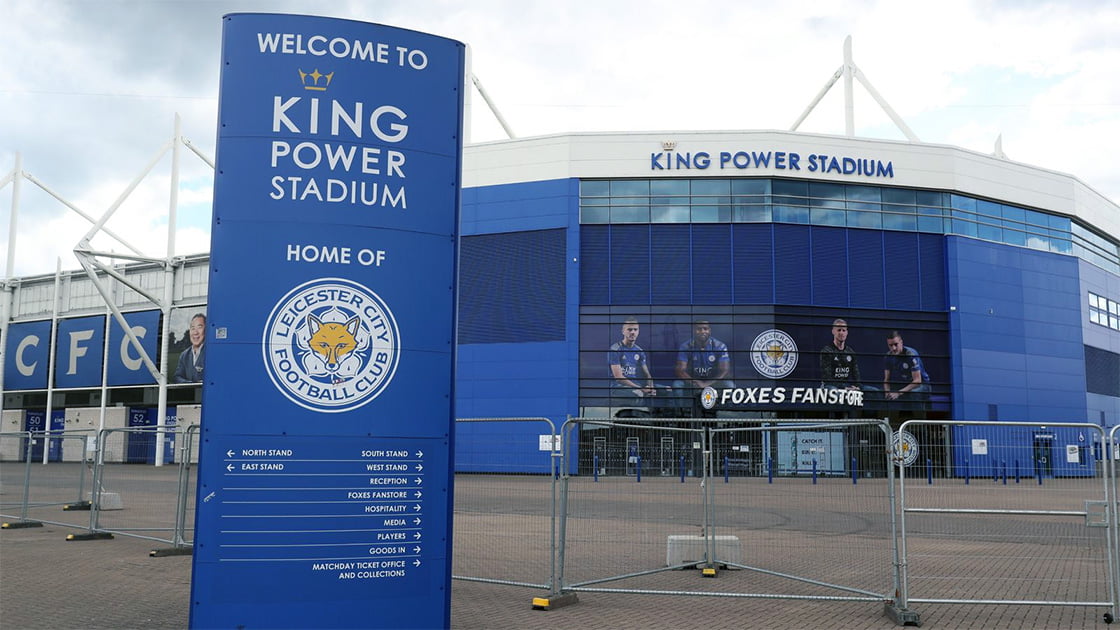 It is Leicester City v Newcastle United up next.

Eddie Howe and his players travel to the King Power stadium on Sunday for a 2pm kick-off.

I have been interested to read what is being said ahead of this match, especially from so many Newcastle United supporters.

I completely understand why fans would be worried by the current Premier League position for NUFC. However, I don’t understand the defeatist / fatalist leanings of so many.

This is how the Premier League currently looks ahead of the weekend’s matches:

Then these are the remaining games left in December:

So many Newcastle fans seeing it as an almost an impossibility for their team to pick up many (any?) points from these games and indeed, a good number of them thinking that after this December programme of matches, relegation could be all but certain.

I would like you to look at this Premier League table from 27 December 2014, after 18 rounds of games played:

As you can see, Leicester City rock bottom on 10 points, as indeed they had been after 15 PL games of that season.

Looking higher, Newcastle United were 10th after 18 games with 23 points and indeed moved on to 26 points when winning PL game number 19 that season, a 3-2 victory at home to Everton.

That Everton match then seeing Alan Pardew walk away after it to join Crystal Palace. Mike Ashley then giving John Carver the job at least until the end of the season, after all, what could possibly go wrong…

As you can see, Leicester City not only surviving, but also above Newcastle United! In their final 20 Premier League games that season, the Foxes picked up 31 points.

As for Newcastle United, they needed Jonas Gutierrez to inspire them to a final day win over West Ham, to finally ensure there would be no relegation.

Before that win over West Ham, John Carver presiding over 19 games (all competitions), with two wins, four draws and thirteen defeats.

Moving forward to May 2016, only 17 months after Leicester City were rock bottom on 10 points from 18 PL games, we have this 2015/16 final Premier League table:

A perfect illustration of what good (Ranieri on top of his game at the time) and bad managers (Carver, McClaren…) can bring you…

The fact Leicester City won the title was amazing, but to do it from where they came from the season before…rareley, if ever, gets talked about.

However, I think it has all got a little bit crazy that so many Newcastle fans are already so willing to think we are doomed. Not a case of being complacent, just recognising that NUFC are currently only three points from safety and is it really impossible for United to pick up points in these December games?

Take for example…Leicester City on Sunday.

We have won there three of the last four times, they are currently in the bottom half of the table and have only won five of fifteen PL games so far.

They travel to play Napoli on Thursday night in a game they have to get something out of, to ensure they will get through their Europa League group. Indeed, Leicester City will have played twice since Newcastle did, as it was Sunday when Brendan Rodgers’ team lost to Villa.

Newcastle have picked up six points in their last five PL matches, whilst Leicester City have only five from their last six.

Let’s not go to Leicester City expecting to lose, there is a real opportunity there for Eddie Howe and his players to get a result. It won’t be easy but it is more than possible…