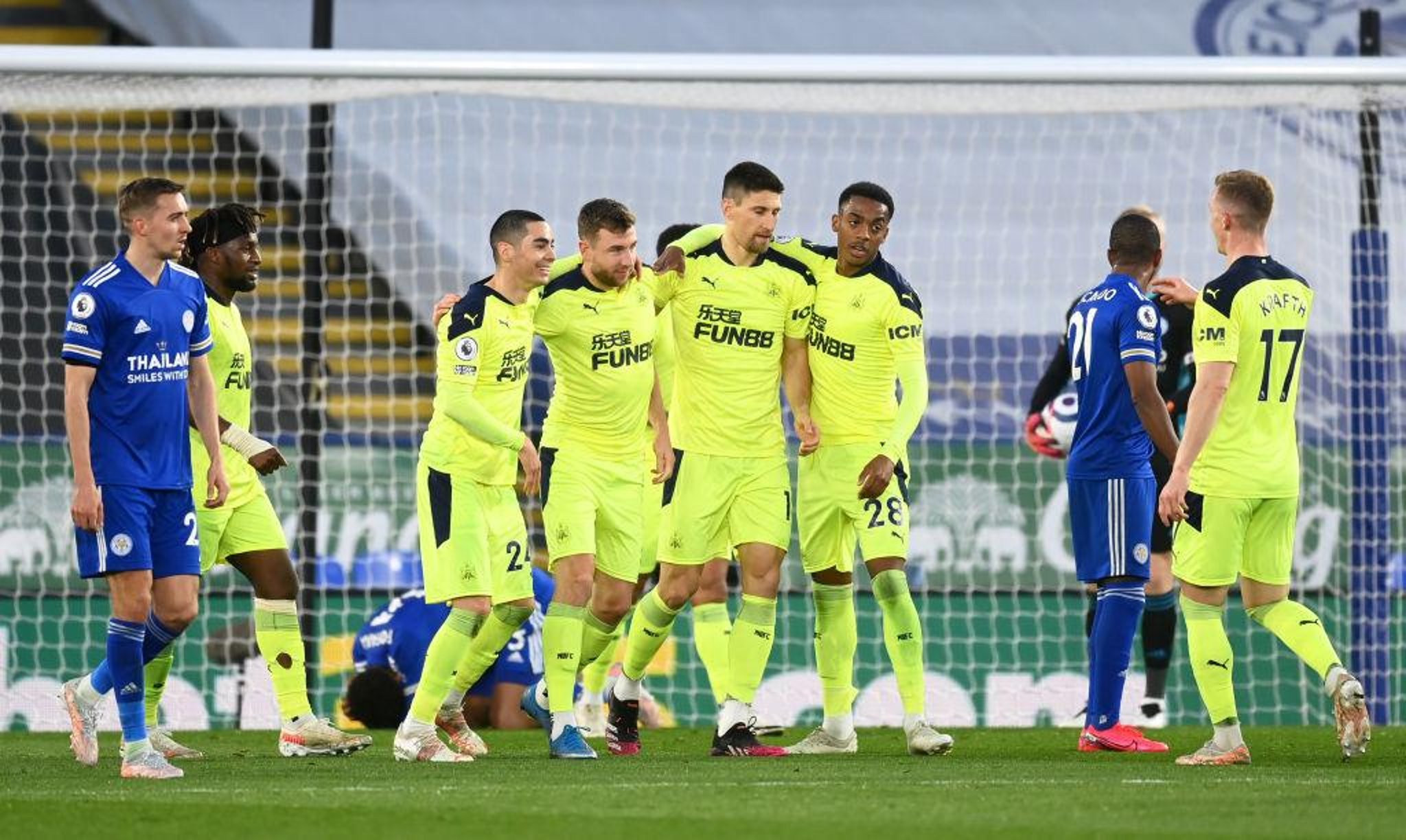 Eddie Howe’s side travel to the King Power Stadium aiming to build on their victory over Burnley last weekend.

Newcastle put in arguably their best performance of the season in May when they last travelled to Leicester and many will hope for a repeat of that night’s display.

A Callum Wilson double, supported by goals from Paul Dummett and Joe Willock helped Steve Bruce’s side defeat the Foxes 4-2 and secure Premier League survival for another season.

Much has changed since that encounter and here we have everything you need to know about this weekend’s Premier League match between Leicester City and Newcastle United:

The Premier League clash between Leicester City and Newcastle United kicks-off at 2pm at the King Power Stadium on Sunday December 12.

Alternatively, the Shields Gazette will also be covering the game with regular updates throughout the 90 minutes as well as bringing you pre-match and post-match reaction from all the major talking points.

His goal scoring antics from last season will not be repeated this weekend as Dummett will miss the game at the King Power Stadium through injury.

Other than Dummett’s continued absence, Howe should have a full complement of players to pick from.

Ciaran Clark is back after serving a one game suspension against Burnley whilst Callum Wilson remains just one booking away from triggering an automatic one game ban.

Leicester face Napoli in the Europa League on Thursday and so any clues on who would be available for Sunday may be more apparent then, however, it is expected that James Justin and Youri Tielemans will make their return to the Foxes squad.

All odds courtesy of SkyBet:

All odds are correct at the time of writing. Over 18s only. Please gamble responsibly and Be Gamble Aware. www.begambleaware.org.