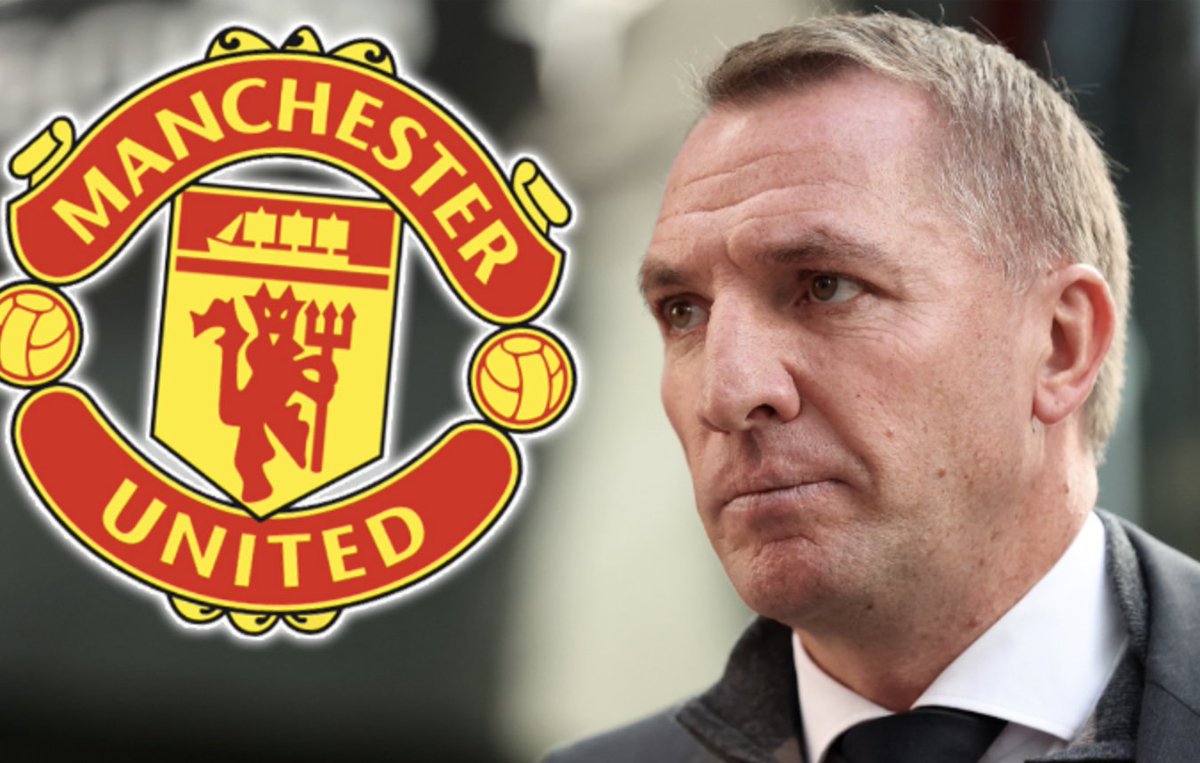 Leicester City legend Wes Morgan has offered his take on the future of manager Brendan Rodgers amid links with the Manchester United job.

The Red Devils recently appointed Ralf Rangnick as interim manager until the end of the season, but CaughtOffside understands they have also held talks with Rodgers about the job in the long run.

Leicester fans will no doubt be hoping they can keep their manager, with the Northern Irish tactician undoubtedly one of the finest coaches in Europe.

Rodgers has turned the Foxes into serious contenders for the top four, and he also helped them win the FA Cup final against Chelsea last season.

Morgan, speaking exclusively to Ladbrokes at its launch of the 5-A-Side Bet on Leicester v Newcastle, is confident that Rodgers will remain at the King Power Stadium for a bit longer, however, as he has a project to complete at the club.

Still, the former defender added that he can see Rodgers moving on to a bigger club at some point if that opportunity becomes available.

“He’s one of the best managers I’ve played under, and I think he’s one of the best managers out there,” Morgan said. “He’s got this new way of working which has been different for all of the players at the club. They’ll all say the same thing; the way he goes about his day-to-day business, the training, the way he manages the players, his thinking, tactically and technically, he ticks all the boxes.

“We’re very fortunate to have him. When my time with the club was up, he mentioned how pivotal a player and a person I was to Leicester City. For someone of his stature to say such things about you, it’s fantastic to hear. He’s worked with some of the best players in the world, so to hear those words about me make me really proud.

“Like any top player or manager, Brendan’s ambitious. He wants trophies on his CV and he wants his career to be a success. I’m sure he’s flattered to be linked with top, top teams in the game, but at the same time I know he’s a very loyal man. He’s very dedicated, and he’s created a project at Leicester which he’ll want to see through.

“For now, I have no concerns whatsoever about him leaving Leicester. I think he still has unfinished business with the club, and he wants to prove more, improving the club even further.

“He’s always going to be linked with top teams, especially when managers leave and jobs become available. But for now I see him sticking with the club and completing his project. Once he’s done that, and only then, I’m sure he’ll look at moving on.”