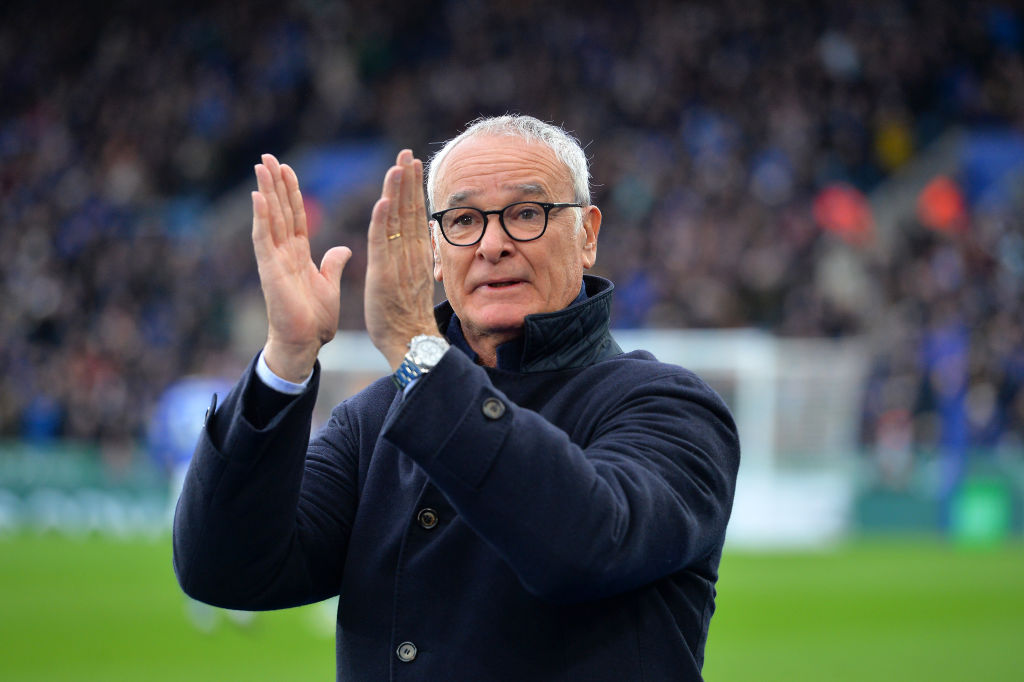 Claudio Ranieri has asked Watford to look into a deal that would see Premier League winner Daniel Amartey leave Leicester City for Vicarage Road in January, as reported by TEAMtalk.

The 26-year-old was hardly the most glamorous member of the Leicester side who pulled off something of a sporting miracle back in 2016 – overshadowed by the revolutionary N’Golo Kante and an electrifying Jamie Vardy – but Amartey still played his part.

And he continues to do just that to this very day.

Often under-appreciated, always underrated, Amartey remains a trusted member of Brendan Rodgers’ squad. The Ghanaian’s versatility has come in very handy this term too, stepping into the backline effectively during the injury-enforced absences of Jonny Evans and Wesley Fofana.

Amartey was arguably the best player on the pitch as Leicester defeated Manchester City in August’s Community Shield.

It would be a surprise, then, if Leicester decided to let the former Copenhagen ace reunite with legendary Foxes boss Claudio Ranieri in Hertfordshire.

Amartey is out of contract in the summer but, according to TEAMtalk, talks over an extension are now underway.

Of course, when everyone is fit and firing, Amartey is hardly a regular starter at the King Power Stadium.

A move to Watford would see the 26-year-old, who joined Leicester in a £6 million deal back in January 2016, feature far more regularly, and potentially in his favoured deep-lying midfield role.

Ranieri admitted himself that Amartey’s best position is ‘central midfield’, while hailing his ‘unbelievable’ work ethic.

Watford have climbed out of the relegation zone since hiring Ranieri as Xisco Munoz’s replacement. They have, however, conceded more goals (29) than all but two teams in the entire Premier League.