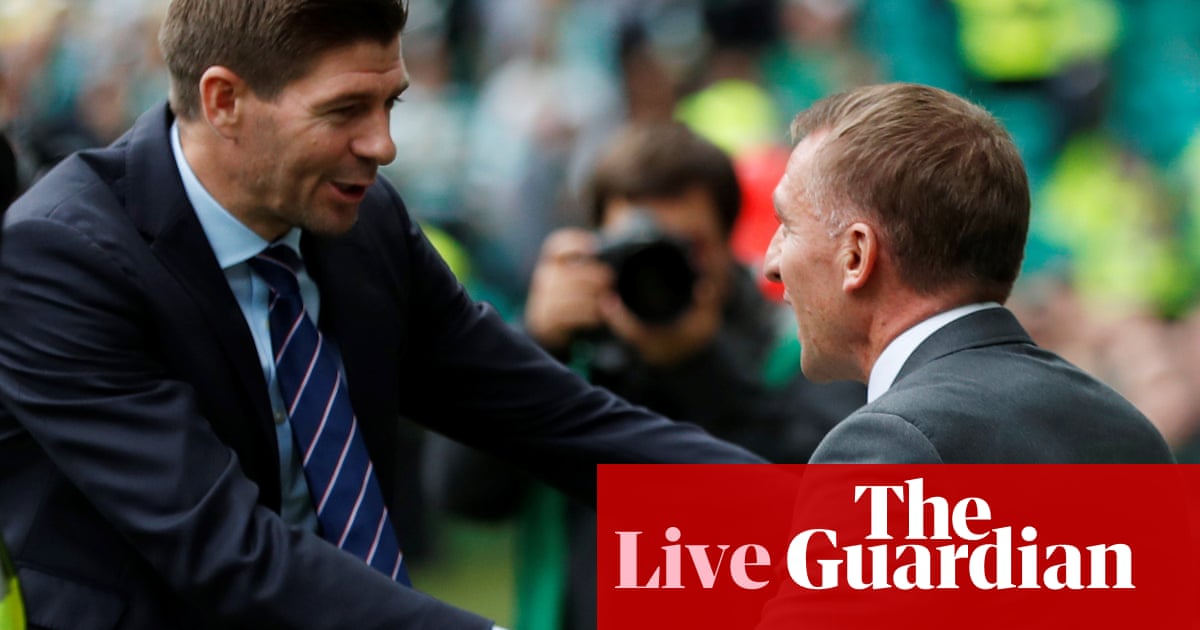 Gerrard and Rodgers met up in Scotland when managing Rangers and Celtic respectively. Photograph: Russell Cheyne/Reuters

Villa manager Steven Gerrard is a former manager of Rangers and possibly a future manager of Liverpool; Brendan Rodgers has done time at both Celtic and Liverpool, where he would surely have won the title but for an impossibly cruel slip by Gerrard.

Gerrard aspires to make Villa the Midlands’ best club, and since their promotion in 2019 they have got much closer to Leicester. There were 27 points between the teams in 2019-20 but only 11 last season. And if Villa win today, they will go above Leicester and move two points behind Wolves.

They’ve made a promising start under Gerrard, with two wins and a dignified defeat to Manchester City. Leicester, not helped by more miserable luck with injuries, have been unusually scruffy this season. But there have been encouraging signs in recent weeks, not least a return to form from the ghost of Euro 2020, James Maddison. to his infectious best.