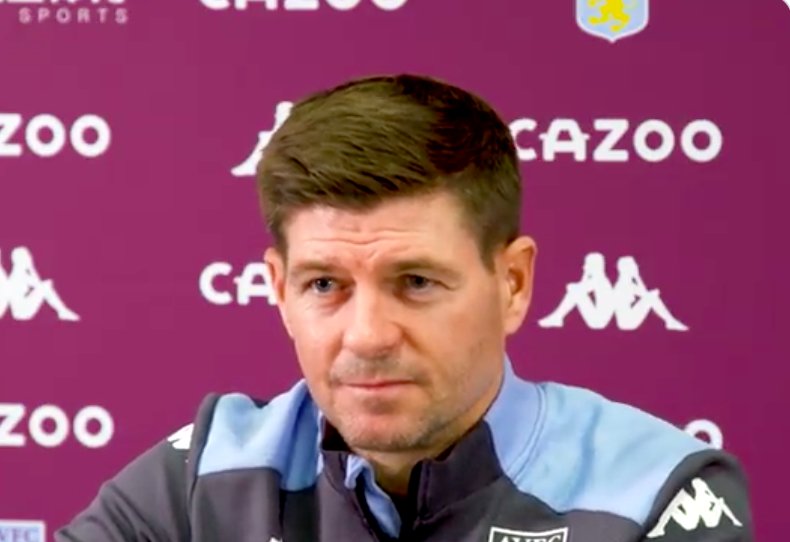 Villa are in action in the late Sunday afternoon fixture, looking to get back to winning ways following defeat midweek.

There was no shame in the loss to Manchester City, with Villa surprising many (including this blog) by running Pep Guardiola’s side close in the second half. Whilst Villa were schooled on the opening 45, there were many positives to take from the encounter.

This came off the back of a late victory over Brighton (2-0) and an impressive win at Selhurst Park versus Crystal Palace (1-2).

New boss Steven Gerrard has impressed so far, with a no nonsense, straightforward approach to addressing Villa’s defensive frailties and confused playing style which he inherited.

Gerrard will have challenges for the visit of Leicester City, not least that Leon Bailey is injured once again after pulling up on Wednesday evening. The thigh/quad complaint is expected to keep the Jamaican international out for a number of weeks and certainly until after Christmas.

Matt Targett will have a late fitness test after a heavy fall and Danny Ings is a doubt after a hamstring problem.

Leicester have struggled for consistency this term and twice had to come from behind to draw with Southampton last time out. Don’t be fooled by their 10th position however, they’re in touching distance of 5th and have Europe League competition to factor in too.

With that said, Brendan Rodgers is coming in for scrutiny, especially with a squad that many had expected to challenge the top four more aggressively this season. The Foxes have looked questionable at the back and seem incapable of keeping a clean sheet.

This will be an interesting test for Villa and Gerrard after a great deal of physical exertion Wednesday evening. It’s also another competitive opponent that will enable us to examine exactly where we are at.

Steven Gerrard: “There is no possible way we can take this where we want to take it without the support and the backing of Villa Park.

“In the three games so far, I can’t ask for any more, they have been absolutely terrific.” 👏 #AVLLEI