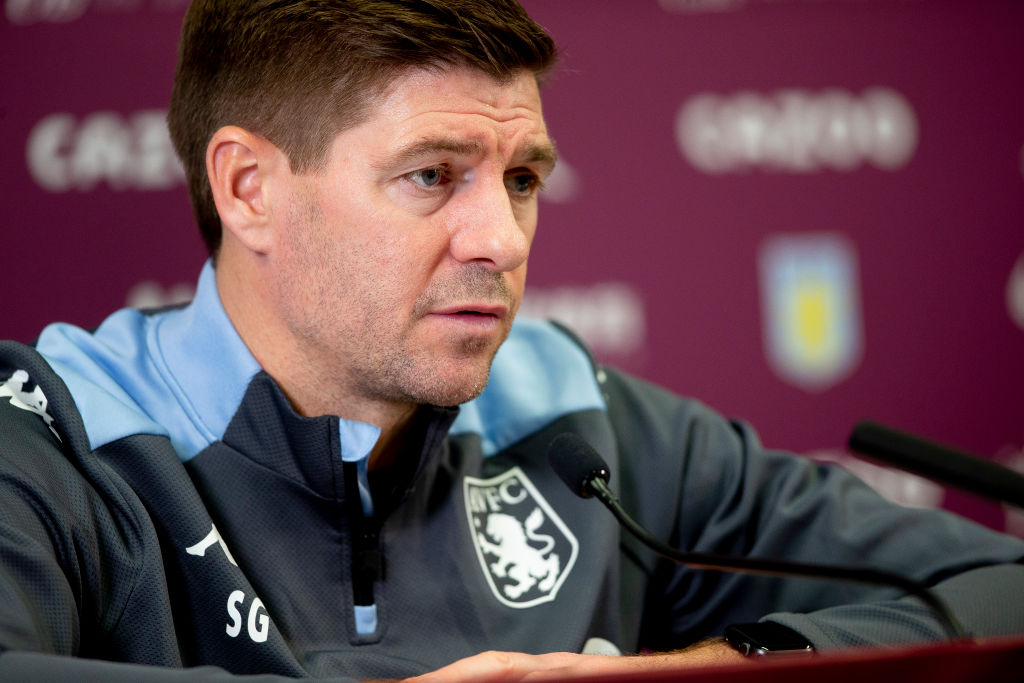 Speaking in his pre-match press conference, Steven Gerrard has given an update on Leon Bailey’s fitness ahead of their game against Leicester City.

Unfortunately for Aston Villa, Bailey won’t be fit to play against the Foxes, and he may miss a few more games after this one.

Indeed, Gerrard says the winger will be out for the foreseeable future, claiming that he’s suffered some damage on his quads.

Gerrard delivered some bad news about the Jamaican.

“Leon Bailey will be out for the foreseeable future. He’s had a scan on a quad muscle and there’s obviously damage in there,” Gerrard said.

“That one will be certainly weeks, so he’ll be missing pre-Christmas and to say when he’ll return, it’s too early to say, but that’s a disappointing one for us.”

Unfortunately, this is another blow in Leon Bailey’s stop-start to life at Villa Park.

The winger looked like he would be one of the Midlands club’s star men this season, but fitness issues have meant that he has only started four games this season.

Bailey has looked good when he has been able to have a run in the side, but sadly, he’s not been able to build up any sort of inconsistency at his new club.

Fingers crossed he can leave these issues behind as we go into 2022.