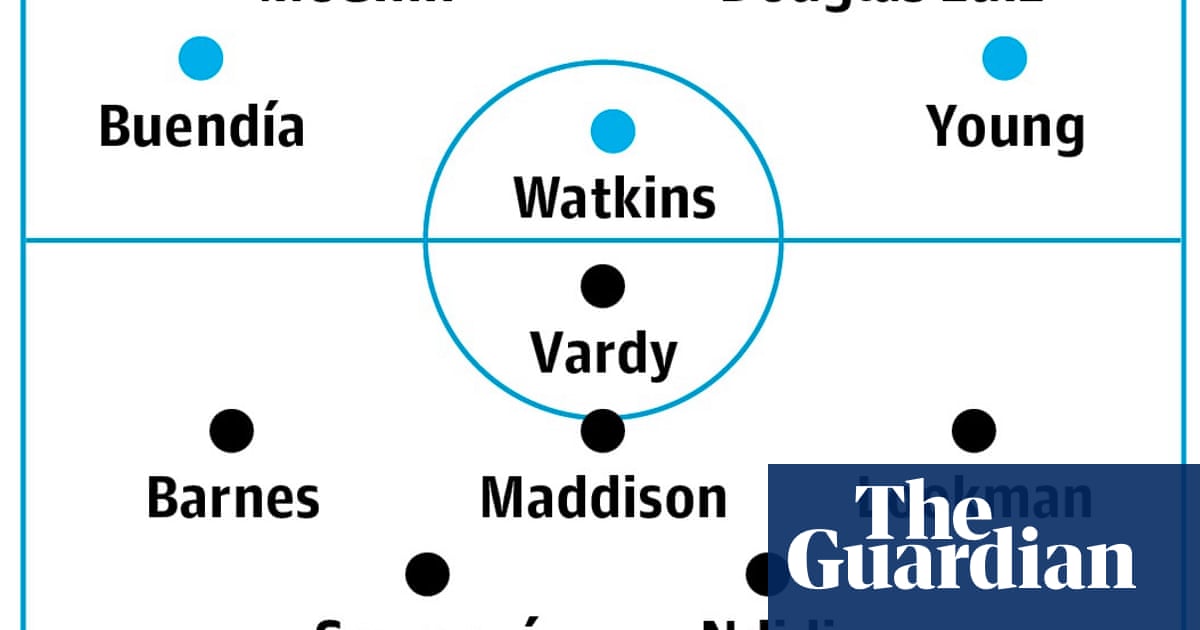 Another week, another reunion for Steven Gerrard. Having got the better of his former adversary Patrick Vieira last weekend, the Aston Villa manager will be attempting to outwit his old Liverpool coach Brendan Rodgers. Gerrard has made a solid start at Villa Park with two wins from three games but, having lost narrowly to Manchester City in their last outing, Villa face a Leicester side that have regained some of their swagger. Gerrard will also be without the winger Leon Bailey, who picked up an injury in midweek, while the striker Danny Ings is unlikely to be fit. Stephen Hollis