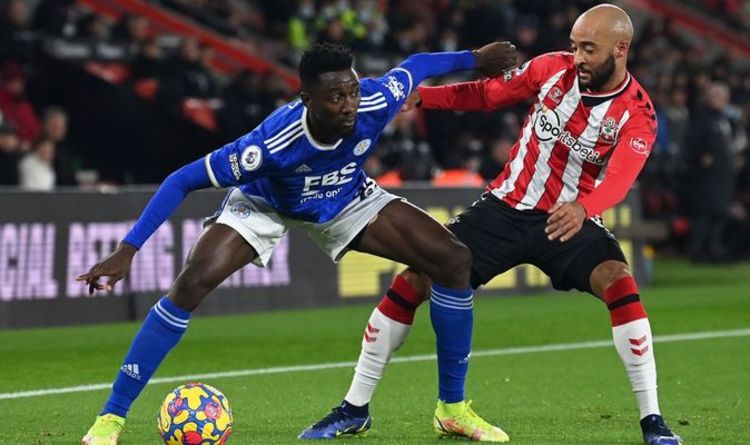 There was a medical emergency at St Mary's (Image: GETTY)

The game between Southampton and Leicester was momentarily postponed after a fan suffered a reported cardiac arrest in the stands. Earlier in the evening, Chelsea's match at Watford was suspended for around 25 minutes due to a medical emergency in the stands.

Medical staff from both teams were seen rushing from their respective dugouts to attend a supporter after Marcos Alonso spotted an incident in the crowd.

It was later revealed that the fan had been stabilised and was taken to hospital to undergo further checks.

But there was more concern later in the day down on the south coast as Southampton hosted Leicester.

The teams were getting ready to come out for the second half when news broke that the game would be postponed for five minutes.

Players were told the second half would be postponed (Image: GETTY)