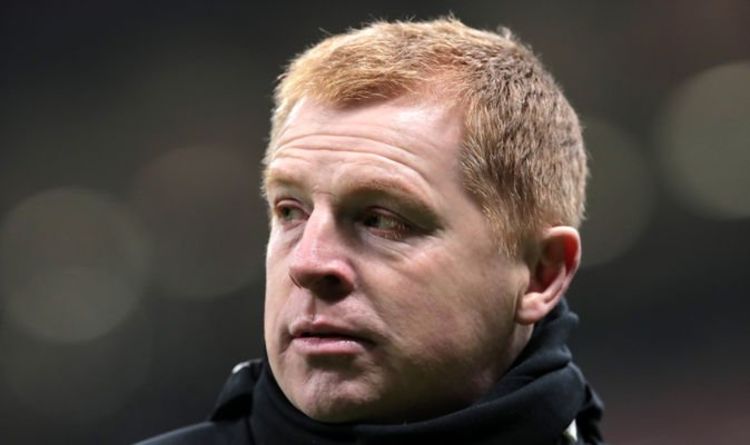 Former Leicester City and Celtic star Neil Lennon claims that the Foxes are still in with a shot of making the top four, with Arsenal and Manchester United so far failing to convince. Since narrowly missing out on Champions League qualification last season, Lennon's former side currently sit 10th in the Premier League after a hit-and-miss start to the campaign.

When Brendan Rodgers reflects on his time as Leicester boss, it must evoke a huge range of emotions.

On one hand, leading the Foxes to consecutive fifth-place Premier League finishes is a tremendous achievement, but on both occasions, they dropped out of the Champions League spots during the closing stages of the season.

Although there is undoubtedly a tinge of 'what might have been', Rodgers' managerial exploits as a whole have seen him linked with Man Utd.

Curiously enough, Rodgers and his Leicester side could soon be caught up in an intense battle for the top four with the Red Devils themselves as the season begins to take shape.

JUST IN: Robert Lewandowski's reaction after Lionel Messi beats him to Ballon d'Or in second snub

Neil Lennon believes that Leicester are not out of the top-four race yet (Image: GETTY)

Also taking Arsenal's improved form into consideration, Lennon has provided an insight into how the race for coveted Champions League qualification may pan out.

"Arsenal have spent a lot of money and they’re starting to find a bit of form.

"Brendan will want to be in the mix, and if they can find a bit of consistency, get their key players back and maybe add in January, which I’m sure he’ll want to do, then there’s no reason why they can’t hit the top six or top four.

Indeed, United are now something of an unknown quantity after Rangnick was appointed interim manager on Monday morning.

The German is highly respected in the football world, but having spent more time behind the scenes than on the touchline in recent years, it remains to be seen how positive his impact on the struggling side may be.

Arsenal are also tricky to assess due to their distinctly patchy form this season, kicking off the campaign with three consecutive defeats before an impressive resurgence.

If Rodgers can put together a consistent run of form as Lennon suggests, they could soon find themselves in contention to finish fourth and right the wrongs of last campaign.